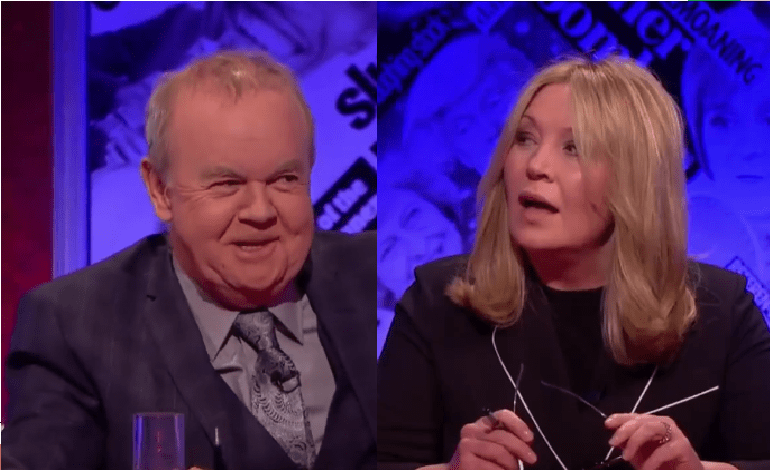 Private Eye Editor Ian Hislop stunned the panel on Have I Got News For You by calling out BBC bias:

The journalist and broadcaster joked about the BBC’s failure to hold the government to account:

Are there no questions about the Conservatives at all? Is that the new BBC policy?

I don’t want to question the superior wisdom of the BBC.

Hislop went on to draw attention to an apparent double standard in the media. Discussing Theresa May’s expected proposal to cap some fuel prices, the satirist said:

If the Conservative Party do it, it’s intervening in a good sense to provide a stable, strong… strong and stable… stable.

The data shows this double standard with the two main political parties pervades the BBC. A major content analysis from Cardiff University revealed that the BBC is pro-business and conservative-leaning in its coverage, no matter which party is in power. When Gordon Brown was in power in 2007, his coverage exceeded that of David Cameron by a ratio of less than 2-to-1. And while it’s to be expected that current prime ministers get more airtime than their opponents, Cameron’s coverage in 2012 exceeded Ed Miliband’s by almost double that ratio (4-to-1).

The study also found that on the BBC’s News at Six, business representatives outnumbered trade union spokespeople by a ratio of more than 5-to-1 in 2007, and of 19-to-1 in 2012. Research into the BBC coverage of the 2008 financial crisis revealed similar pro-business sentiment. Opinion was almost completely dominated by investment bankers, stockbrokers and other city voices.

The Private Eye Editor left the BBC host catching flies by calling out the broadcaster’s bias straight to its face. And the data shows he is making an important point in doing so. Especially right before a high stakes general election.