We took a look at Theresa May's 'proud record' in government. It's shameful [VIDEO] - Canary 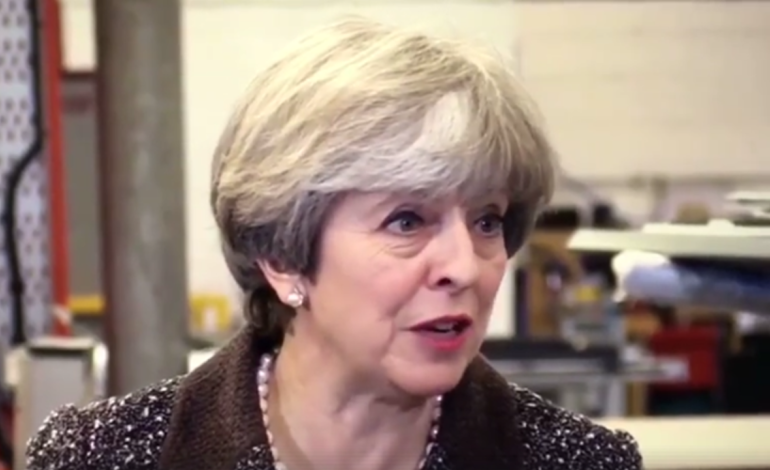 Conservative leader Theresa May has made much of her ‘proud record’ in government ahead of the 8 June general election. We took a look at that record, and found it nothing short of shameful.

Theresa May’s leadership of the Home Office saw a number of high-profile incidents which speak to the character of the Conservative candidate for prime minister. May’s doctrine was framed in a speech to the Conservative party conference in 2015, which echoed the dog-whistle racism of Enoch Powell. Like Powell, May has consistently scapegoated immigrants for crises caused by her own party – the housing crisis, job insecurity, and the under-funding of public services. Three moments summed this period up.

First, the racist ‘go home’ vans which were dispatched to UK streets.

Then, the Immigration Bill which turned prospective landlords into immigration officials.

And finally, the death of one man which epitomised the inhumanity and incompetence of May at the Home Office. In 2013, 84-year-old engineer Alois Dvorzac suffered a fatal heart attack after being held in shackles for five hours by UK immigration. Dvorzak lived with dementia, and spent his final hours confused, afraid and treated with hostility. An inquest later heard that he’d died this way due to the draconian ‘home office rules’ put in place by Home Secretary Theresa May.

After all the scapegoating and divisive rhetoric, what actually happened to immigration numbers? Greater numbers of newcomers arrived in Britain than ever before, except they were made less welcome than any other groups for generations. 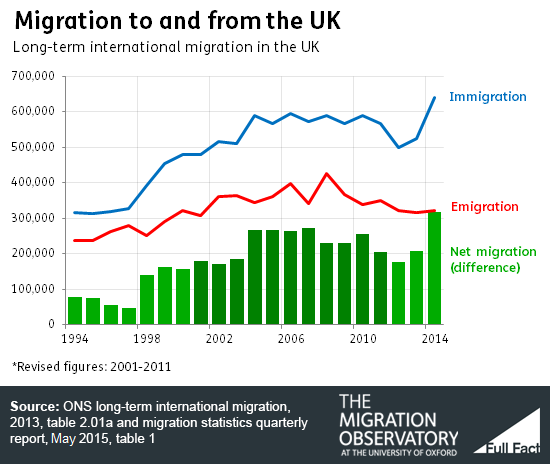 Meanwhile, May was busy slashing the budgets of police forces across the country. And as a result, there are now 20,000 fewer police offices in the UK than there were in 2009. That is a 14% drop in less than a decade. A briefing from the Association of Police and Crime Commissioners states that planned budget cuts will hurt even more. Their analysis suggests that police staffing levels could reduce by a further 17% to approximately 100,000 by 2020 – the lowest level since the mid-1970s.

Theresa May’s Investigatory Powers Act gave government agencies unprecedented powers to surveil its citizens. Internet Service Providers (ISPs) must now store details of everything you do online for a year, and make it available to dozens of public agencies. This gives authorities access to the online lives of citizens: our political interests, our networks of friends, family and colleagues, our religious and political views, our medical concerns, our sexual interests, right down to the basic pattern of our daily life.

Theresa May has made much of her party’s allegedly “strong and stable” record on the economy. This is perhaps the greatest fabrication of her entire campaign.

The Conservatives came to power in 2010 aiming to obliterate the budget deficit by 2015. The budget deficit today is greater than the deficit of 2008, before the decision (which Conservatives supported) to bail out failing private banks with public money. In short, the only reason the country ever had a deficit of the size seen in 2010 was due to the bank bailout. Instead of claiming that money back from the banks, the Conservative Party implemented ideological austerity. It cut funding to public services and welfare to bridge the gap. Meaning the Conservatives made taxpayers pay for the bailout twice. 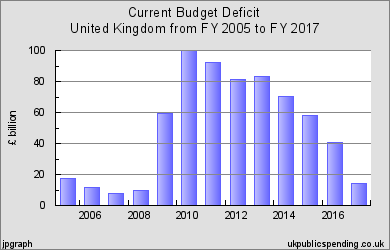 This decision had several major repercussions. First, it created the slowest economic recovery in recorded history. Second, it made that recovery entirely unequal. In fact, only two regions of the UK are currently as well off, or better off, than they were before the financial crisis. Unsurprisingly, they are London and the South East. Every other region of the UK is poorer than it was in 2007, and some are in outright depression:

For this reason, we have seen the astronomical rise in food bank dependency. In 2009, the Trussell Trust was issuing 40,898 three-day food packages a year. By 2016-17, this increased to 1,182,954. That is an increase of 2,792% since the Conservatives came to power. At the same time, the Conservatives launched an attack on the very welfare system that should have been supporting these people.

It would take a whole other article to detail the Conservative war on welfare. So this section is focused just on sick and disabled welfare claimants. And the impact of the Conservatives’ decision to treat all as suspect, putting them through Atos work capability assessments.

The government’s own statistics show that, between January and November 2011, 10,600 [pdf,p6] sick and disabled people died within six weeks of their Atos work capability assessments.

Seven years after first gaining power, the Conservative Party has made the UK a less equal, more divided country. That is not a matter of opinion. It is a matter of fact. At the same time, the UK is falling down the world rankings on press freedom (down to 40th), education (universities and schools), and a litany of other important measures.

None of this was inevitable. It was down to a political choice to prioritise tax cuts for wealthy individuals and corporations over support for public services, small business, young people and national infrastructure. It is the outcome of putting short-termist carpet-baggers in Downing Street, rather than committed public servants. And on 8 June, the country cannot afford to make that same mistake again.