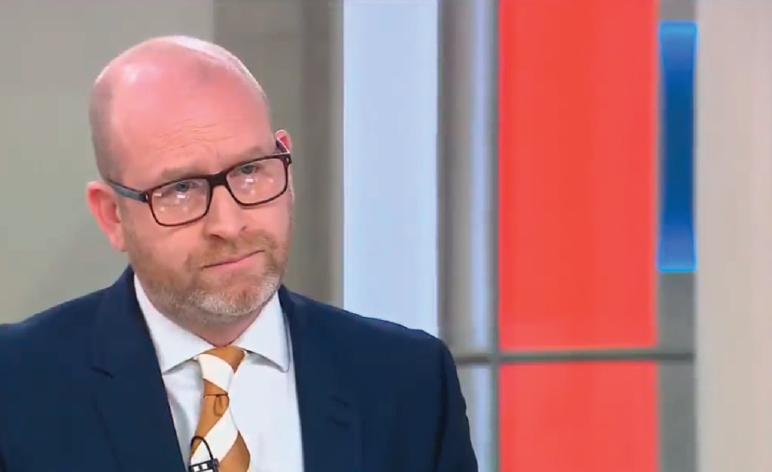 UKIP leader Paul Nuttall caused controversy in the 2017 Stoke by-election. An entry on his personal blog claimed that he had been at Hillsborough and lost close friends. Some people questioned if Nuttall had been there in the first place, but the UKIP leader insisted he had. He did admit that he hadn’t lost close friends, though, and claimed that someone else had written that entry.

He was criticised at the time by Hillsborough support groups for not contacting them previously. Nuttall has now claimed that he has since contacted the Hillsborough Family Support Group. But Margaret Aspinall, the group’s chair, claims the meeting was supposed to be confidential. And yet Nuttall has disclosed it in an interview with ITV News.

The Guardian reported that Aspinall responded to Nuttall’s interview by saying:

He did request to have a meeting with me and I refused to have one unless all the committee was there because there was no way I was going to speak to him on my own. The committee agreed, OK, we’ll meet him and listen to what he’s got to say.

That doesn’t mean to say we accepted anything from him, like an apology or anything like that, I’ll just tell you that. We just listened to what he had to say and we told him what we thought, but I’m not going to give anything else away on that.

Nuttall has been accused of numerous deceptions. The fact that he has betrayed the Hillsborough survivors’ trust in the process of trying to prove his sincerity suggests a few things. Potentially, that he’s one of the most insincere politicians out there. And possibly that he’s simply unable to control himself when it comes to being honest.

If it wasn’t for the fact that his party looks finished, Nuttall could have been a very dangerous politician indeed.

The Canary contacted UKIP for comment but had not received a response at the time of publication.

– Also read more of The Canary’s articles on the 2017 general election.