No wonder Theresa May chickened out of the ITV debate. It only took 18 seconds to demolish the central lie of her campaign [VIDEO] - Canary Workers’ Co-op 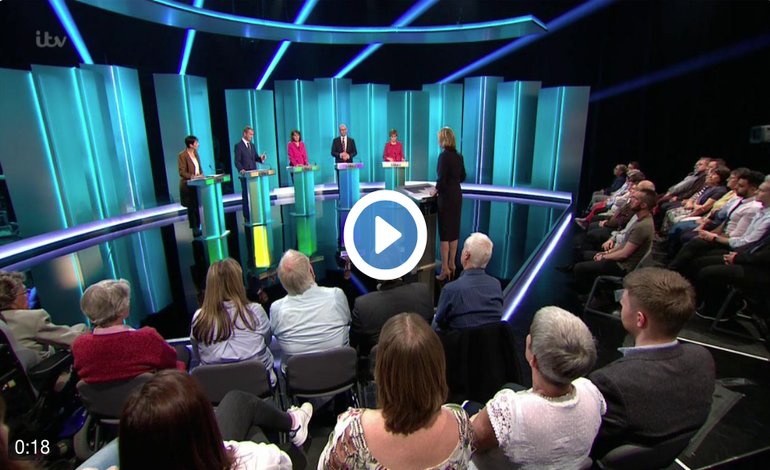 On Thursday night, ITV held its leadership debate ahead of the 8 June general election. Theresa May refused to attend to defend her own policies. But May would have had no answer to the attack that came from Plaid Cymru leader Leanne Wood, who took just 18 seconds to dismantle the central lie of the Conservative campaign.

Wood picked up on a theme that has been ever more evident since 2010. The Conservative doctrine of ‘austerity first’ only extends to the public services and welfare system to which they are ideologically opposed. As Wood points out:

It is about priorities. And isn’t it interesting how there are always unlimited billions of pounds to spend on foreign wars. There’s £5bn now that’s going to be spent on refurbishing the palaces of Westminster. Yet we can’t put people and health services and social care services first.

.@LeanneWood leader of @Plaid_Cymru questions why there are always "billions for foreign wars" and not for social care #ITVDebate pic.twitter.com/42hdk0EbcT

Theresa May’s party demands that, while cutting these basic lifelines to citizens, the taxpayer should subsidise the profits of private companies. 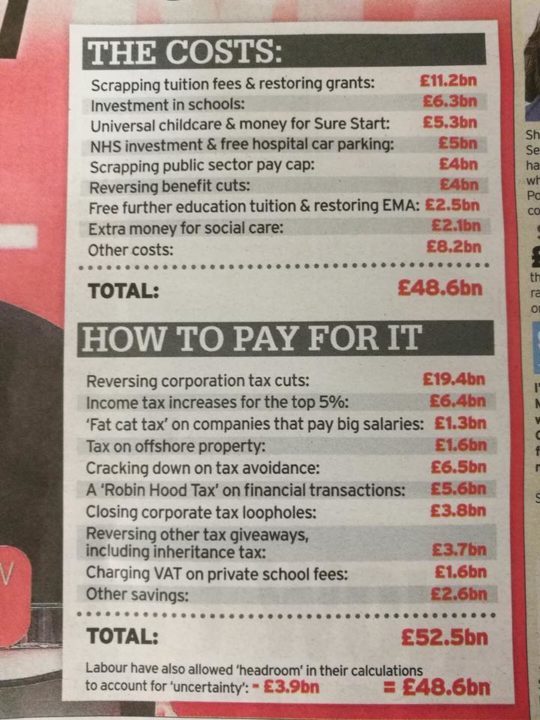 The total cost for providing this is just £48.6bn a year, around half what the May government is currently shelling out to corporations in taxpayer-funded subsidies and tax breaks.

This election is not about shaking a magic money tree. It is about a radically more fair distribution of the money we have, and prioritising the many over the few.

May didn’t just dodge the debates because she would have been defeated by more powerful speakers in Nicola Sturgeon (SNP), Leanne Wood (Plaid Cymru) and Caroline Lucas (Green). She dodged them because her policies are simply indefensible.