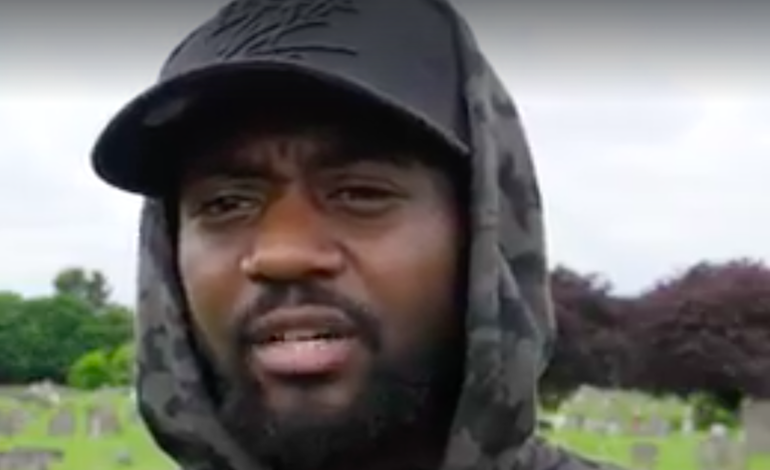 Social media and viral sensation Rants N Bants has released a video with progressive media outlet Double Down News dispelling the myth that young people don’t care about politics. He says politicians have never given young people anything to relate to, but this election is different. And he points out that the media attacks on Jeremy Corbyn accidentally increase his popularity amongst young voters.

“The mainstream media is a shambles”

If you know where the political allegiances lie… with most of our tabloid papers, you know that it’s so far right it’s banter.

He believes Corbyn is only getting coverage now because there’s an election. And with the likes of George Osborne and Rupert Murdoch influencing the media and pushing their own agendas, he thinks it’s hard to get an impartial perspective. Because they won’t be showing Corbyn in a positive light when Tory policies have them laughing all the way to the bank.

He also says young people have been misjudged over their engagement with politics:

The fact that young people don’t care about politics, that’s an absolute myth. It’s not that we don’t care it’s just that generally we don’t think they speak to us…

If you feel no matter who’s in charge you’re still going to struggle anyway, you’re not really bothered about what’s going on in 10 Downing Street.

No choice at all really

That’s why he supports Corbyn. Because he stands out from the cronyism of the political elite and goes out of his way to meet and speak to young people:

Political apathy has been a prominent feature of previous elections, particularly among young people. And without their vote, the Tories have a stronger chance of defeating Corbyn. But Corbyn’s message is resonating with younger voters. And given more than one million young people have registered to vote this election, they could just blow the Tories out of the water.