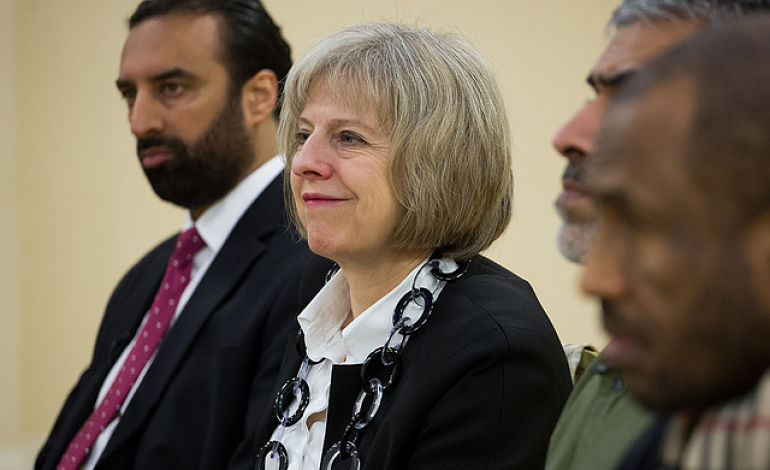 A Tory minister has backtracked on a major party policy that promised to “support local authorities and housing associations to build a new generation of council homes right across the country”. Moving away from this pledge will, in reality, leave the country with more unaffordable homes and more unaffordable rents. And taxpayers will be footing the bill.

Launching her party’s housing policy proposals on 14 May, Prime Minister Theresa May said of these proposed council homes:

Giving tenants a new right to buy these homes when they go on the market will help thousands of people get on the first rung of the housing ladder, and fixed terms will make sure money is reinvested so we have a constant supply of new homes for social rent.

There are currently 300,000 fewer homes for social rent than 20 years ago and about 1.2 million families on local authority social housing waiting lists. Such a manifesto promise was therefore welcomed.

We’re not doing that

But a recent interview with Housing Minister Gavin Barwell reveals that this was yet another disingenuous promise.

Speaking with industry publication Inside Housing, Barwell was asked if the new social housing would be at “low level council rents”. Barwell admitted [paywall]:

No, I think the idea is that they are what you’d call affordable rents in housing terminology, but they are social housing.

And with affordable rents being up to 80% of the market rate, many would dispute that these rates are ‘affordable’ at all.

The Tories’ backtracking on this policy has been criticised by the Chartered Institute of Housing’s Chief Executive, Terrie Alafat:

In reality affordable rents are still often out of reach to a significant proportion of the population.

We have to commit to building new homes that people can afford.

Furthermore, with housing benefit being paid out of central government funds, taxpayers have to foot the bill for these high rents when people cannot afford to pay.

In fact, less social housing with government-controlled social rents set can affect the population as a whole.

This is something that the Radical Housing Network (RHN) campaigning group – which works across a myriad of housing issues from social housing issues to private rental issues – has talked about. A spokesperson for the network told The Canary:

It can seem that with working across different tenures that people are fighting different battles. But all of these issues are systemically connected. With less council houses being built, more people are renting from private landlords and their rents are going up to unaffordable levels. Therefore, we all suffer from the destruction of social housing.

And acccording to the RHN, over £23bn a year goes to private landlords through housing benefit.

RHN claims the Tories will do little to solve the housing crisis. RHN’s spokesperson did, however, welcome certain aspects of Labour’s manifesto. The spokesperson also said that residents in Labour constituencies have commonly suffered from critical housing issues, such as violent dispossession. Particularly in London. But under a new government, with different policies in place, that could change.

Labour has promised in its manifesto to build half a million properties for social rent. They have not U-turned on this to date. In contrast, the Tories have gained a reputation for their U-turns. And this particular one could see masses of people, not just those waiting for social housing, fighting for their homes.