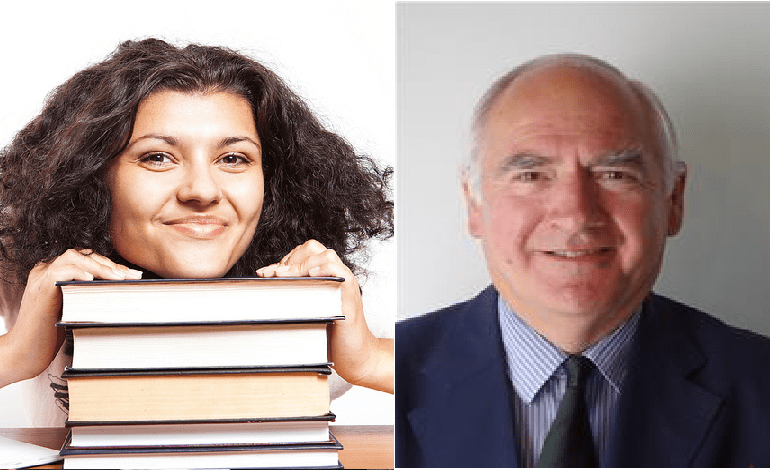 Since Plymouth fell to Labour on 8 June, a local Tory councillor has been campaigning to ban students from voting in certain constituencies. Councillor David Fletcher wrote a letter in which he argued that students should not be allowed to vote in their university constituency. A higher turnout in a number of constituencies among students and young people helped to oust the Conservatives.

Fletcher worked for Tory candidate Oliver Colvile in the Sutton and Devonport constituency. In a letter to The Plymouth Herald, he wrote:

Judging by the lack of eye contact and curt responses to requests for polling card numbers from a blue rosette-wearer they, most assuredly, were not intending to vote for Oliver Colvile.

With a university campus consisting of over 20,000 full-time and part-time students, I have no doubt that the proportion of students voting for Luke Pollard was considerable.

In the case of Canterbury which hosts three universities, the seat had been Conservative-held for more than 100 years.

Our students have the right to vote in this constituency but, at the end of term, they return home to their own constituencies.

This situation creates an imbalance of voting patterns, with the result that many local people feel disenfranchised by this large number of transient voters.

A far more equitable system would be to stipulate students should only be permitted to register as postal voters in their home constituencies.

The current situation is very unsatisfactory and needs to be rectified urgently.

I’m sorry, but I live in this constituency for 10 months of the year and my home one for two. This is where my vote matters.

Theresa May made two visits to Plymouth in two weeks during the election campaign. But she still lost one of the two seats, Sutton and Devonport, to Labour.

The Conservative battering in the election has been attributed to a very high youth turnout. But data from YouGov shows youth turnout was a lot less than the 72% figure reported at the time.

The bitter Conservative councillor in Plymouth is nothing short of a laughing stock. Fletcher argues that older people have been “disenfranchised” by students. His solution? To disenfranchise the students by banning them from voting in the university constituency they live in. Give it a rest, pal.