A comedian delivers a scathing message to the far-right. And their sick response proves her point perfectly - Canary Workers’ Co-op 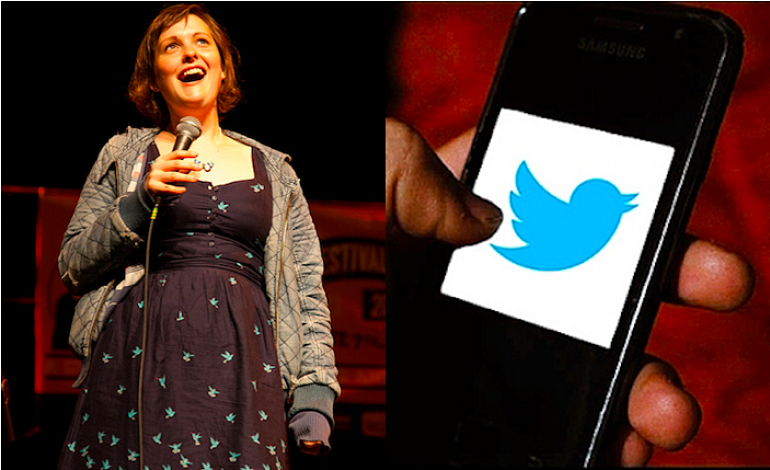 An award-winning comedian has called out the far-right for their role in radicalisation following the terrorist attack at the Finsbury Park mosque. But it resulted in far-right trolls leaving a disproportionate amount of lewd and distasteful comments in response. And it proved the point she was making all along: that this is a problem we need to finally address.

A terrible act of violence

Josie Long made a video for Double Down News (DDN) about the attack. And she highlighted the need to talk about the radicalisation of young white men:

Nobody’s talking about essentially the radicalisation of young white men.

The far-right is The Sun fucking newspaper and the consequences of that.

The far-right is Katie Hopkins, up until very recently, having a mainstream show that everyone could listen to the whole time.

The far-right is Nigel Farage putting these posters up that are actually using the same imagery that Hitler’s propaganda used.

And as Long points out, despite trying to ignore these personalities to avoid giving them importance, they haven’t disappeared. Instead, it’s their rhetoric that is creating divisions and double-standards, which essentially excuse the mosque attack from being discussed in the same paradigm as other similar attacks.

One of the wider factors Long points to in the rise in far-right extremism, is male violence in society. And socially constructed aggressive male gender roles. Although quite perceptively Long said:

Me talking about the far-right and then me saying things like ‘toxic maculinity’,

I mean I’m just begging for people to abuse me online.

Long received a raft of abuse, including from Paul Joseph Watson at Infowars who went to the trouble of making a video about Long.

And the comments received on Twitter and under DDN’s YouTube clip prove Long’s point on toxic masculinity:

And it’s these trolls that Watson encourages himself:

But just like extreme factions who preach the hatred that perpetuates terrorist attacks in the name of religion, these individuals are also on the margins. Both types of hate speech can speak to the most vulnerable in society who feel they have no place to belong. And occasionally, this translates into violent acts.

This is why Long is right. Extremism must be tackled on both sides and in any way it manifests. And the mainstream has to do more to deal with it responsibly and universally.

– See more from Double Down News.

– See more articles from The Canary on the issue of terrorism and the far-right.