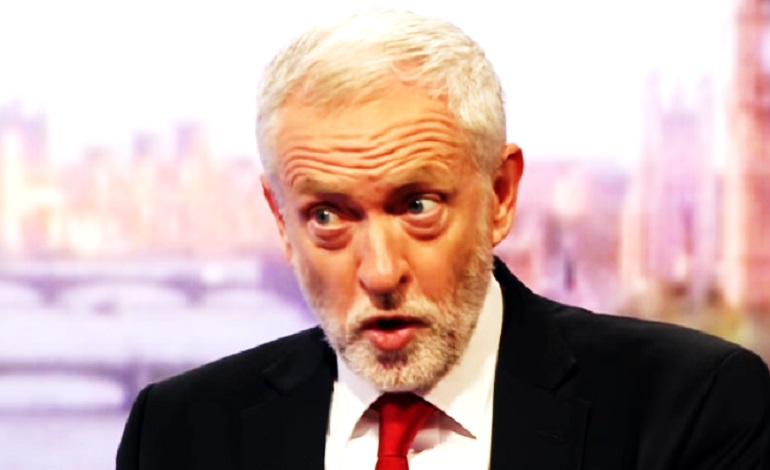 It looks like the Conservative government may have drawn inspiration from Jeremy Corbyn’s ‘traingate’ saga last year. Or possibly not. But either way, Transport Secretary Chris Grayling has announced a rather bold move regarding rail travel; especially for a Tory-led government.

The problems with rail overcrowding, especially the class divisions, were highlighted by Corbyn in August 2016. The Labour leader was forced to stand on part of a Virgin Trains journey, as there were no free seats next to each other in standard class. He eventually was given seats, but the media storm surrounding it became the story itself.

The press were accused of manipulating the story to make Corbyn look bad, and using it to bury other bad news. Also, the story prompted a backlash by angry passengers against Richard Branson and Virgin Trains.

So, it’s almost as if the Transport Secretary has ‘traingate’ in mind when taking this decision. He told [paywall] The Telegraph:

I absolutely understand what a total pain it is if you are standing on a train for 20-30 minutes on the way to work. I don’t really see a case for a non-longer distance journey for there to be any division between first and second class. There should just be one class on the train.

But the government’s announcement may be cold comfort to most rail passengers. Because the UK rail network is still in a perpetual state of chaos:

The partial abolition of first class carriages is a welcome move. But, in the grand scheme of things, it is a token measure against a backdrop of a dilapidated and floundering UK rail network. If the measure of privatisation’s success was train services in Britain, then it has been an absolute failure. The call for re-nationalisation of our rail network should be stronger than ever.