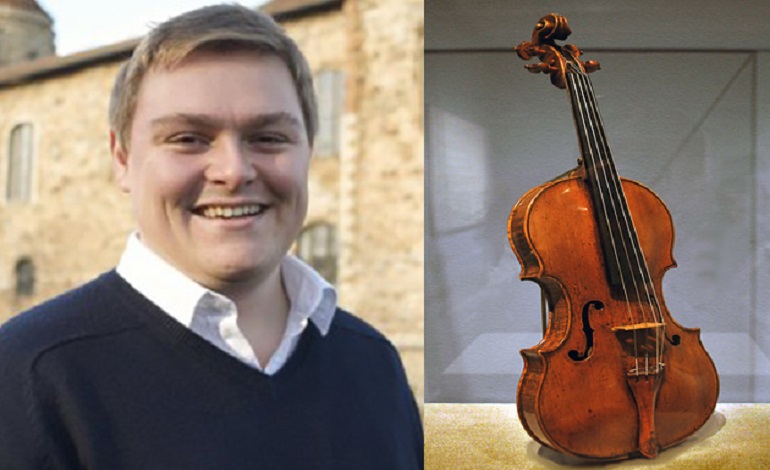 A Conservative MP decided to take to Twitter to complain about being given a £54 parking ticket. But somewhat predictably, things didn’t work out well for him.

Shed a tear for the Tory MP

Will Quince is the Conservative MP for Colchester. And on Saturday 5 August, he decided to let Twitter know that he thought a £54 parking ticket he received in Devon was “unreasonable”:

Just had to pay a parking fine for being 10mins late when in Devon, genuine mistake but caught on ANPR. Is it me or is £54 unreasonable?

Quince said he got the fine after being 10 minutes late returning to his car in a privately-run pay and display car park. He claims the company running the park used Automatic Number Plate Recognition cameras (ANPR) to identify his tardiness. And he said that, while he has paid the fine, he wanted to know if other people thought £54 was unreasonable.

One user pointed out that the Conservative government’s benefits sanctions regime is just as harsh:

Your party believes that being 10 mins late is excuse enough to sanction JSA claimants.

Another user also had little sympathy for Quince’s predicament:

I am seriously aghast at this tweet!Truly astounded that you are moaning about a fine YOU caused by being late!Whipround anyone?

£54 is a fortune for those struggling #Foodbanks https://t.co/VFl8EP2MEN

But perhaps some perspective for Quince may be useful. The Tory MP earns £74,962 a year plus expenses, meaning the £54 fine was 0.07% of his salary. Here’s the state of play for other people in the UK:

Quince claimed he was “getting lots of foul mouthed abuse from Corbynistas”. But it’s unclear from the responses to his tweet just where that abuse was. Also, he went on to say that people on lower incomes are “disproportionately” affected by car parking fines. But if Quince wishes to discuss how poorer people are “disproportionately” affected by policies, he may wish to look at his own Tory government’s record. Because since 2010:

There appeared to be little sympathy on Twitter for Quince’s situation. But when you have a Conservative Party which has meted out some of the most draconian policies in recent history onto the poorest and most vulnerable in society, a Tory MP bleating about a £54 car parking ticket is about as hypocritically self-indulgent as you can get.