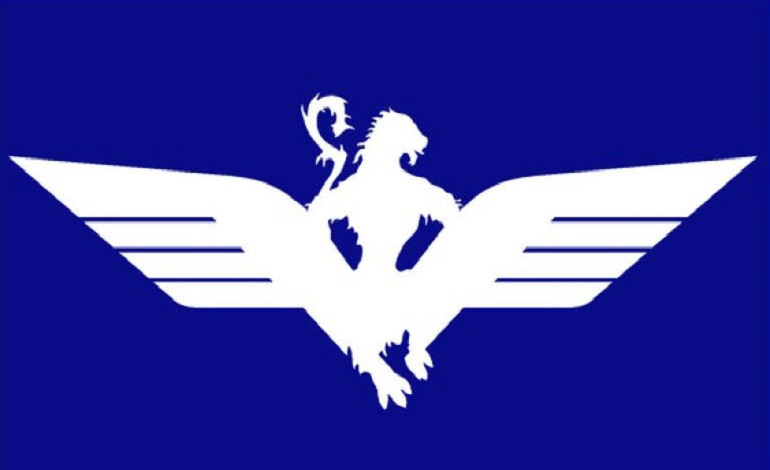 One of the UK’s most notorious bloggers has reportedly been arrested and bailed on suspicion of “harassment and malicious communications”. But the arrest couldn’t be more timely, as the alleged suspect could see himself subject to new, stricter rules regarding online abuse.

Stuart Campbell is the campaigner and writer behind the Wings Over Scotland website. But on Monday 21 August, The Herald reported that police had arrested Campbell on 18 August, after “a complaint from a woman in her 30s who attended a south London police station”. It said the “woman alleged she was the victim of a two-year campaign of online harassment”. And the Metropolitan Police told The Herald:

On 18 August a man aged in his 40s was arrested at an address in the Avon and Somerset area on suspicion of harassment and malicious communications. He has been bailed pending further enquiries to a date in mid-September. Enquiries continue.

Campbell, who is 49 and has lived in Bath since 1991, shot to notoriety during the 2014 Scottish independence referendum campaign. He is one of the most vocal campaigners for Scotland leaving the UK, and the Wings Over Scotland website is well known for its analysis and opinion on Scottish and UK media and politics. Campbell is also the author of The Wee Blue Book, which claims to give “reasons to vote Yes” to Scottish independence, and says it gives the reader “the facts the papers leave out”.

But Campbell used the Wings website to issue a statement on his reported arrest. It said:

We’ll only be making a very brief comment on the story in Tuesday’s Herald, for hopefully obvious reasons. The piece by Tom Gordon has been written for maximum innuendo to allow the wildest speculations on social media – which are of course duly taking place – but the alleged events relate entirely to some tweets from our Twitter account, none of which have been deleted and all of which are still publicly visible.

Nothing more sinister or serious than some tweets has occurred, or been alleged to have occurred. None of the tweets involved are in ANY way threatening, not even in a joking sense. That’s all we’ll be saying on the subject at this time.

treat online crime as seriously as offline offences, while taking into account the potential impact on the wider community as well as the victim.

Director of Public Prosecutions Alison Saunders wrote in The Guardian that:

Left unchallenged, even low-level offending can subsequently fuel the kind of dangerous hostility that has been plastered across our media in recent days. That is why countering it is a priority for the CPS. Whether shouted in their face on the street, daubed on their wall or tweeted into their living room, the impact of hateful abuse on a victim can be equally devastating.

Campbell’s arrest will leave many people questioning the motivation behind the case. And social media is already wild with speculation, according to Campbell. But if the police formally charge Campbell, it will shine an interesting light on the state’s attitude towards independent media. It will also be a litmus test as to how far the CPS is willing to extend its new, tougher guidelines on social media abuse.