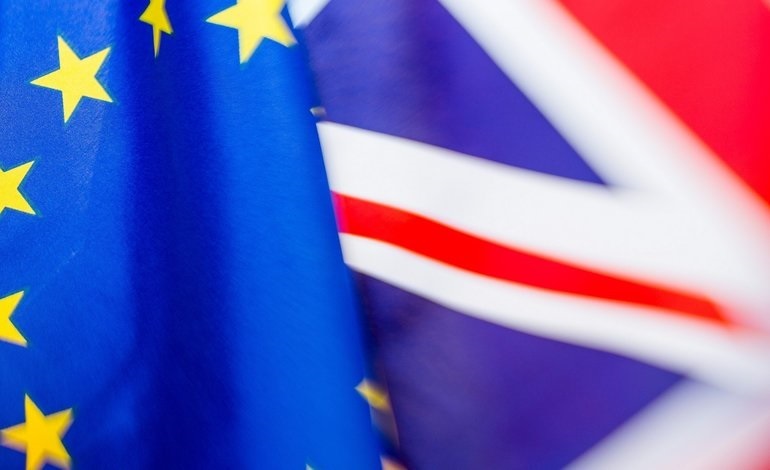 New research by Opinium reveals that 26% of Leave voters believe they were ‘misled’ during the EU referendum campaign. And the data also shows that the UK would vote to remain in the EU if a second referendum was held today. As the Brexit negotiations falter, the intentions of the electorate seem to be shifting. And when such a significant proportion feels lied to, things may change quickly.

The poll by Opinium reviewed 2,006 participants on both sides of the fence. 50% of all those questioned agreed that they were ‘misled’ by Leave campaign promises. Crucially, 35% of Leave voters believed that the fabricated £350m NHS pledge would be upheld. This promise still suffers widespread condemnation and was cited as a key player in the controversial referendum result. The promise has since been dropped. Only 19% of all respondents found the Leave campaign truthful.

Majority would vote to Remain

The same poll asked participants which way they would vote if a second referendum was held. 47% stated they would remain, whilst 44% opted to leave. This poll contrasts with others, like this recent Express poll, suggesting that the nation would still vote to leave.

It is worth noting that many popular opinion polls may show a demographic bias based on the readership of the host periodical. This new poll differs through its inclusion of a wide range of voters, which helps to protect it against such bias.

Second referendum may be on the cards

With a clear argument that Britain was misled and a case for popular support for EU membership, this poll may turn the tide. The people have spoken, and empty promises deserve scrutiny. It is true that results change day by day, but the message is becoming clear. Britain won’t forget being lied to and deserves a chance to think again.