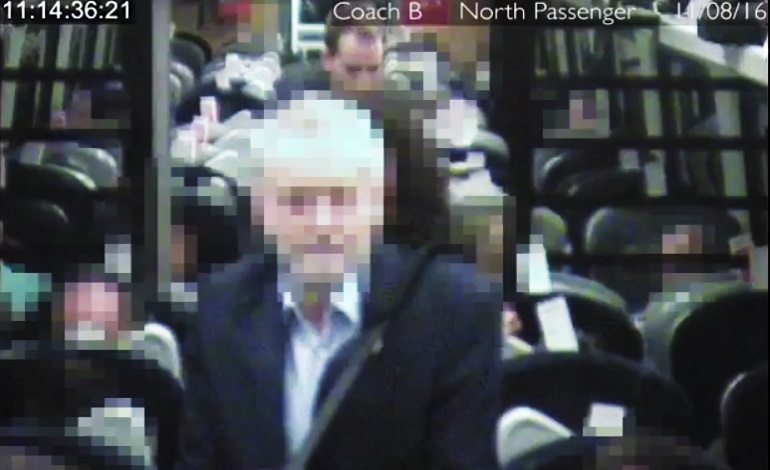 Leaked CCTV footage appears to finally reveal the truth about Jeremy Corbyn’s now-infamous ‘Traingate’ saga. And it could put to bed the repeated smears by both the mainstream media and Virgin Trains about the Labour leader’s journey in August 2016.

‘Traingate‘ refers to an incident involving Corbyn on a Virgin Trains service from London King’s Cross to Newcastle. The Labour leader had to sit on the floor for part of the journey on 11 August 2016. This was because there were no free seats next to each other in standard class. A conductor did offer Corbyn seats in first class, which the Labour leader declined. But the conductor eventually found him seats, by getting other standard class passengers to move into first class.

The press were accused of manipulating the story to make Corbyn look bad, and using it to bury other bad news. Also, the story prompted a backlash by angry passengers against Richard Branson and Virgin Trains. And outlets like The Canary and SKWAWKBOX repeatedly debunked the Traingate saga.

But now, Double Down News (DDN) has released CCTV footage from the train. And it shows that both the media and Branson’s company haven’t told the whole story:

Perhaps the most damning part of the DDN CCTV evidence relates to claims by both the media and Virgin Trains that Corbyn “walked past empty seats”. As The Huffington Post reported at the time, Virgin Trains released footage showing:

A still of Virgin Trains CCTV footage was included in the article: 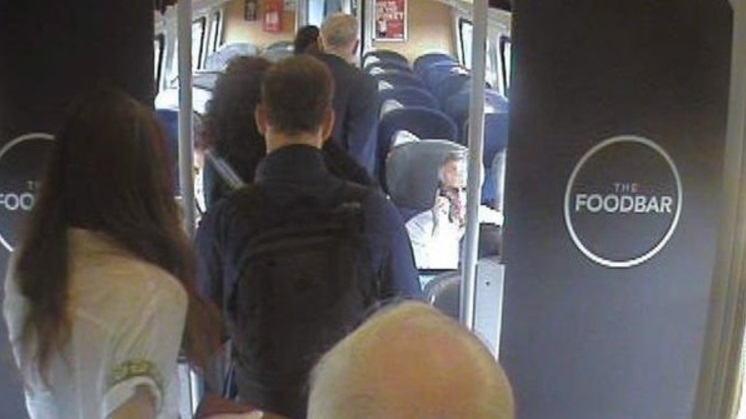 But as DDN footage now proves, none of these seats were actually empty. They were all occupied by either children, or other passengers who had temporarily moved. 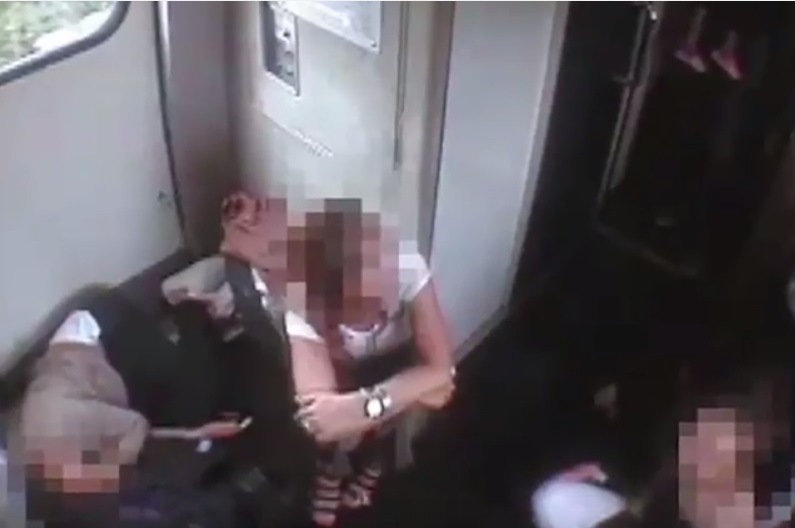 The Canary asked Virgin Trains for comment. But it had not responded by the time of publication.

Corbyn said at the time:

This is a problem that many passengers face every day on the trains, commuters and long distance travellers. Today this train is completely ram-packed. The staff on the train are absolutely brilliant, working really hard to help everybody. The reality is there’s not enough trains, we need more of them.

But his message about UK rail infrastructure was lost amid a sea of media noise over Traingate. So now, DDN has seemingly confirmed Corbyn’s story; perhaps putting Traingate to bed once and for all. Therefore, it is surely time for the conversation that the public should have had in August 2016. We must discuss the chaos on the UK rail network, and the case for full renationalisation of our trains.