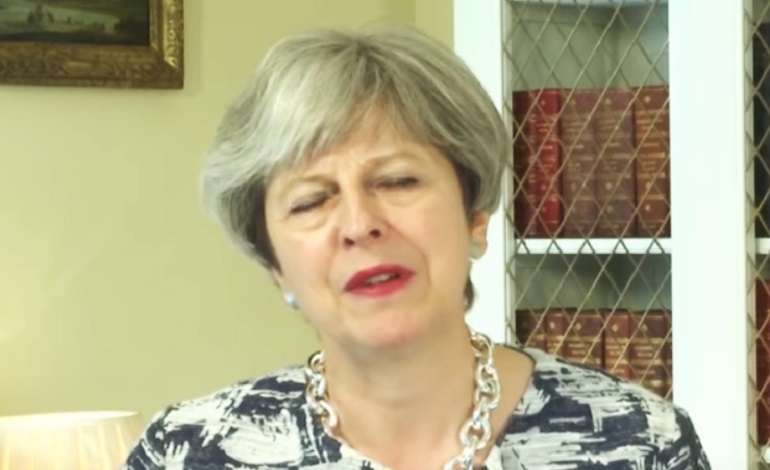 The Electoral Commission (EC) has released the full details of donations to political parties in the run-up to the 8 June general election. And it shows the Conservatives received two and a half times more money than Labour. But ironically all that money still couldn’t win Theresa May a majority.

A world of difference

The latest EC figures show that, between April and June 2017, the donations made to political parties were as follows:

But when it came to the Tories, the list of donors reads like a who’s who of tax avoiders, property developers, and crony capitalists.

Other Tory donors [pdf p3-5] during the election period included:

There is a world of difference between the Labour Party’s trade union money and the Tories’ tax avoiding, city-led donations. But even with two-and-a-half times the funding of Jeremy Corbyn, May still could not win a majority in the election. So, not only do the latest figures from the EC show that even under May the Tories are still the same, old, party of the rich. But they also show that money cannot buy you the UK public’s vote.