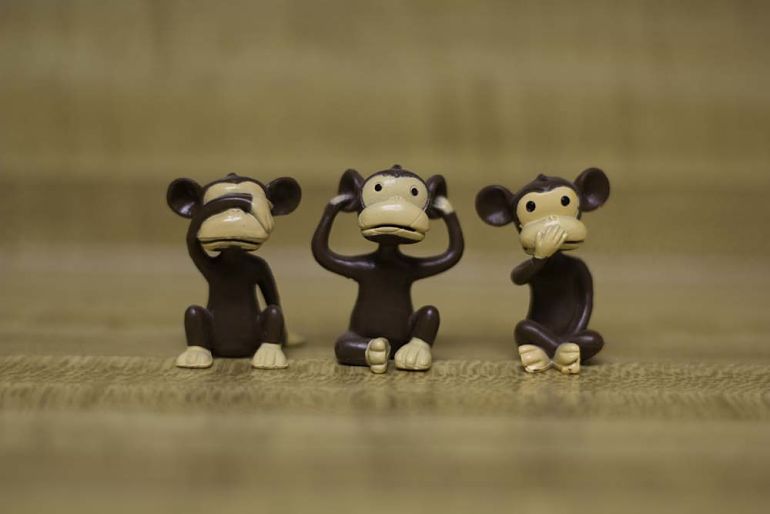 On 1 September 2017, VicTory UK launched on Twitter. This the latest attempt to build grassroots support among young Tories. It is one of several social media ‘strategies’ to emerge in just a week. But they still don’t seem to have got it right.

A week, so the saying goes, is a long time in politics. As The Canary reported, the launch of Activate didn’t go well. A few days later, rather nasty details emerged about some of the people linked with Activate. But everything they tried to hide just wouldn’t go away. Things are difficult to delete from the internet and The Canary reported on this too.

And a new group called Our Conviction emerged, who tried to distance themselves from Activate:

Please read our statement below: pic.twitter.com/Ney9wEmZVJ

On 1 September, yet more details emerged that indicated the full extent of the chaos behind these new groups. But Activate has claimed:

The media coverage received was neither accurate, nor evidence based.

Activate is in no way, shape or form associated with the Conservative Party. Activate “is not a “Tory-momentum”.

And they also claim that “Activate has not officially launched… yet”.

With the launch of VicTory, things have become even more confusing. Because they support everyone:

And meanwhile, Our Conviction welcomed another new group to the ‘party’:

We would like to welcome @Future_Britain activists to join our great new movement #ToriesFTW https://t.co/FxSd4TGZIG

But over at the Future Britain page, it says “This account’s Tweets are protected”. Which suggests that this group doesn’t really understand how Twitter works.

A new kind of politics?

These new groups are springing up in an attempt to woo young Conservative voters. The latest opinion polls put Labour ahead. And because 61.5% of under-40s voted Labour in the last election it has become clear that the youth vote is important.

It has been widely acknowledged that Momentum helped increase the Labour vote in the last election. Formed in 2015, shortly after Jeremy Corbyn was elected as party leader, membership currently stands at 27,000. And they have 79.5k followers on Twitter. Their tagline advocating, “A new kind of politics” seems to be working.

VicTory claim they are “Fighting back against Momentum”. But what these new Tory-led initiatives seem to misunderstand is the true meaning of grassroots support.

Alongside Momentum came the #Grime4Corbyn movement and countless viral memes that didn’t need a #meme. What these all had in common was a real understanding of how to harness the power of social media, and issues that young people genuinely related to. And they didn’t rely on personal attacks of their opponents.

According to VicTory as “Margaret Thacther [sic] once said, ‘If they attack one personally, it means they have not a single political argument left.'” (We assume they meant Margaret Thatcher).

But their latest tweets seem to be slightly at odds with this idea:

But attacking the opposition is a running theme for them:

And this has left people wondering if it is actually a genuine account:

I was wondering, but after this tweet, I know! This IS a parody account run by Momentum!