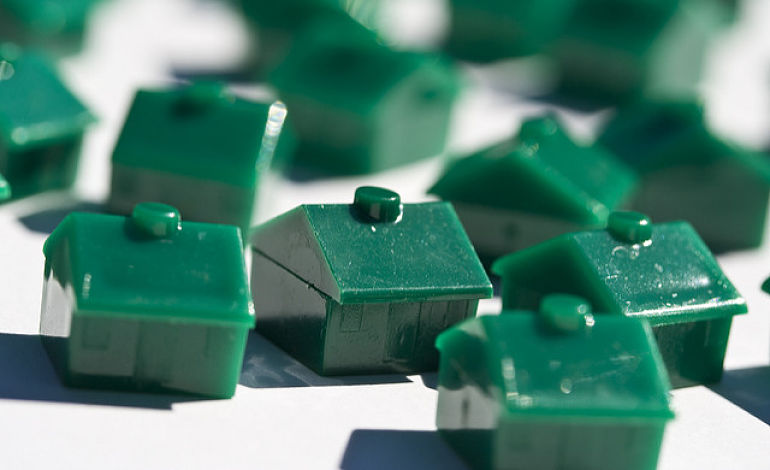 According to new analysis, a quarter of all housing benefit paid to private renters goes to “rogue landlords”. This amounts to around £2.5bn each year.

Shadow Housing Secretary John Healey MP who uncovered the data said that Conservative ministers’ decisions made it easier for bad landlords to “fleece the system”. He told The Independent:

Most landlords provide decent homes that tenants are happy with, but these rogue landlords are ripping off renters and taxpayers alike by making billions from housing benefit on substandard homes.

Healey argues that a series of decisions by the Tory party is responsible for the current situation.

For instance, landlords are able to rent out properties that don’t meet basic health and safety standards as a result of a vote in January 2016 against an amendment to the housing bill. The amendment would have made it law for landlords to ensure their properties were “fit for human habitation”. But MPs voted against the amendment. And the majority of those MPs were Tory MPs, many of whom are private landlords.

In contrast, councils and housing associations must provide “decent” housing. In fact, councils have used the “Decent Homes Standards” as an excuse to demolish council estates.

And with the number of properties available at social rents decreasing, more people are now renting from private landlords.

But central government is still trying to thwart local council efforts to address poor quality private tenancies. Some local councils introduced landlord licensing schemes. This allowed the council to fine landlords for breaching the terms of their license. But since 2015, local councils must ask the housing minister for permission to continue schemes after they end. The fear is the government will not continue them.

In addition, while the Conservative government has continued to cap housing benefit for individuals, the housing benefit bill is rising. Private rents have increased by an average of 22% since 2010. So, not only do individuals have less help, the system is creating more people dependent on it.

But the government has made some positive changes. Such as giving the councils powers to fine landlords up to £30,000; and introducing a register of rogue landlords.

But campaigners don’t think these measures are good enough as councils don’t have the resources for enforcement. And only officials can access registers, not tenants.

A spokesperson for the Department for Communities and Local Government told The Independent:

We’re determined to crack down on rogue landlords and councils now have the extra powers they need, along with £12m in additional funding, to tackle the landlords that shirk their responsibilities.

The expanding private rental sector along with its lack of regulation and enforcement mean tenants are becoming increasingly vulnerable. And landlords are maximising profits while the country’s housing situation falls further into crisis.

– Write to your MP about the issues that concern you.