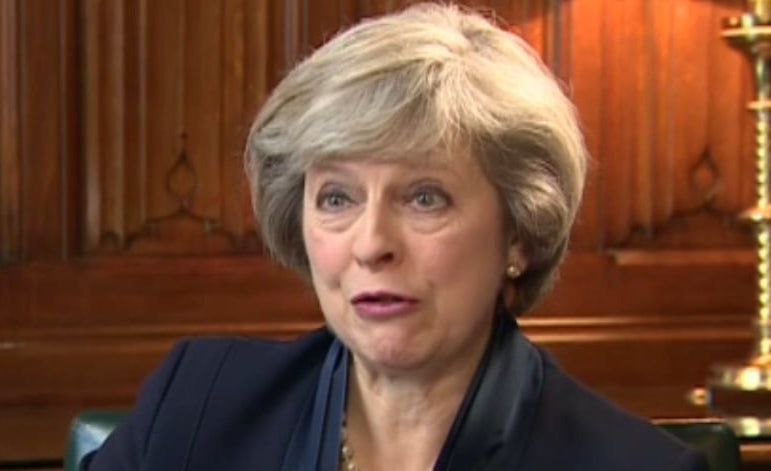 On 30 August 2017, Theresa May announced that she was “in it for the long haul” and intended to stay on as Prime Minister until at least 2022. In return, there has been widespread criticism of May. And this has not come from Labour or the left, but from MPs in her own party and a number of traditionally right-wing media outlets. Things may be falling apart for the Tories.

“Taken out and shot”

According to The Times, a former Conservative minister said [paywall]:

I think she’s just signed her own death warrant. She lost our majority in an election she didn’t have to call. Anyone else would have fallen on their sword. The only people propping her up are the hardline Brexiteers. She’ll f*** up again and then she’ll be taken out and shot.

And according to the same report, even those loyal to May think [paywall] that:

The priority should be surviving conference and surviving the year, not worrying about 2020.

The latest poll among Conservatives shows that more than half “of party member respondents think she should quit as leader before 2022”. And according [paywall] to The Times, dissent is growing in the party:

More than 25 MPs are now understood to be willing to sign a letter at some point calling on May to stand down; 48 would be needed to force a contest.

As The Canary reported, former Tory supporter Peter Reynolds made his thoughts about May very public as he resigned his party membership. But the trouble doesn’t stop there.

The Daily Mail claims to have seen a memo from Sir Lynton Crosby, warning May against calling a snap election for June. The PM apparently ignored the advice, which said:

And the criticism of May has continued. Anna Soubry, Conservative MP for Broxtowe, said:

Soubry’s comments also show the extent of current divisions within the Conservative Party ahead of key discussions about Brexit. And Soubry has called on May to “take control” as parliament returns from summer recess on 5 September.

The first major issue is to debate the European Union (Withdrawal) Bill. This is a key part of the Repeal Bill that will push Brexit negotiations forward. According to Damian Green, First Secretary of State, Conservative MPs should:

back Brexit or get Jeremy Corbyn…

But Soubry has suggested that May knows nothing about such threats. This internal bickering reveals, yet again, the chaos surrounding Brexit negotiations.

As Tories continue to attack each other, Labour has pushed five points ahead in the latest opinion polls:

And it looks like the bickering among Tories could help Labour even further. As Shadow Brexit Secretary Keir Starmer outlined the challenges Labour would make to the Withdrawal Bill, he said:

Well there are many Tories who I think are very concerned about the position the Government finds itself in, which is pretty shambolic

Even The Financial Times suggests [paywall] ways that Labour could exploit these internal divisions:

If Labour is to strike a blow against the government in these areas it needs Conservatives to rebel… Tory Remainers could defect in sufficient numbers to vote down the government on a substantive issue like membership of the single market. If they do, the government’s very survival could be at stake.

Some Tory MPs are definitely rebelling. May has been openly criticised. Perhaps this is the beginning of the end for a government that looks weaker by the day.