The eye-watering amount of money paid to 'couch potatoes' in the House of Lords has been revealed. And it's damning. - Canary 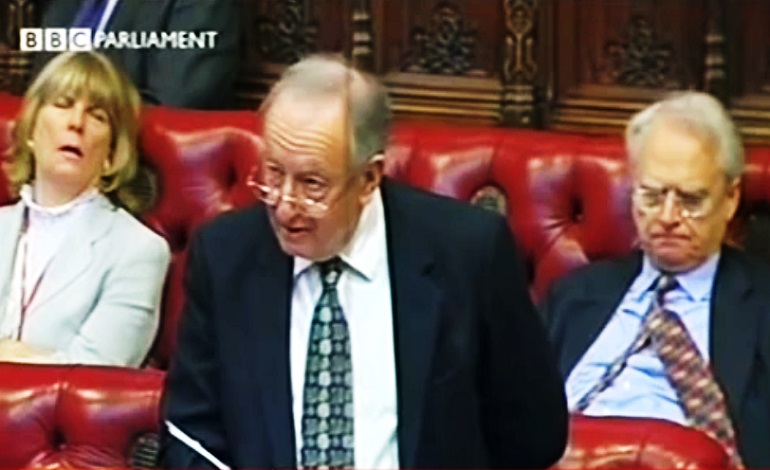 A new report has revealed the amount of money taxpayers fork out to members of the House of Lords. And it makes for damning reading, as it has exposed what critics describe as a culture of “something for nothing” for “couch potatoes”; some of whom have been earning £11,000 – for not saying anything at all.

The Electoral Reform Society (ERS) has conducted an analysis of the 2016/17 House of Lords session. It looked at the total allowances and expenses received by the 779 sitting peers, and then compared them to the amount of times each had spoken and voted. Overall, the 779 members of the House of Lords claimed £19,199,922 in allowances and expenses.

But in its report, seen by The Canary, the ERS found that:

In total, peers who spoke ten times or fewer in the space of a year got £14.7m. But the amount of money handed to members of the House of Lords who barely voted doesn’t read much better. Because the ERS found that:

The ERS found that an average peer spoke 34 times and voted 35 times in 2016/17. But it also found that each of these peers earned an average of £22,273.69 a year in allowances and expenses. For comparison, the average yearly pay of someone else on an ‘allowance’ – an Employment and Support Allowance (ESA) claimant – is £3,801.20.

Chief Executive of the ERS Darren Hughes said in a statement for The Canary:

These figures are a damning indictment of the state of the House of Lords. There appears to be a growing ‘something for nothing’ culture… with tidy sums being claimed by those who barely contribute. It’s completely unacceptable that peers can claim thousands without even speaking or voting in the House – and it highlights the reality that there is no accountability for peers.

But ERS research also threw up some worrying facts about the state of democracy, or lack of it, within the House of Lords. Because it found that:

These facts, coupled with the ERS claim that the 300 “most active peers” only claimed half of the total expenses, shows the extent of the democratic deficit in the House of Lords. Hughes said that it is currently “a retirement home for party donors”, with a “rolling expenses scandal”. And he also noted that:

With a 20% surge in expenses claims in the past two years, this is a House that is spiralling out of control. This is an outrageous situation.

The language from the ERS is strong. It describes members of the House of Lords living in a “something for nothing” culture of “couch potatoes” and “lobby fodder”; most of whom are milking an “expenses free-for-all”. And the ERS isn’t far wrong, with peers earning nearly as much as the UK average wage for essentially doing nothing.

This archaic, undemocratic, and unelected hangover from a feudal era needs to be reformed, or abolished. Because it is costing the public dearly – both financially and democratically.