Boris Johnson complains about his salary, showing how truly out of touch he is [OPINION] - Canary 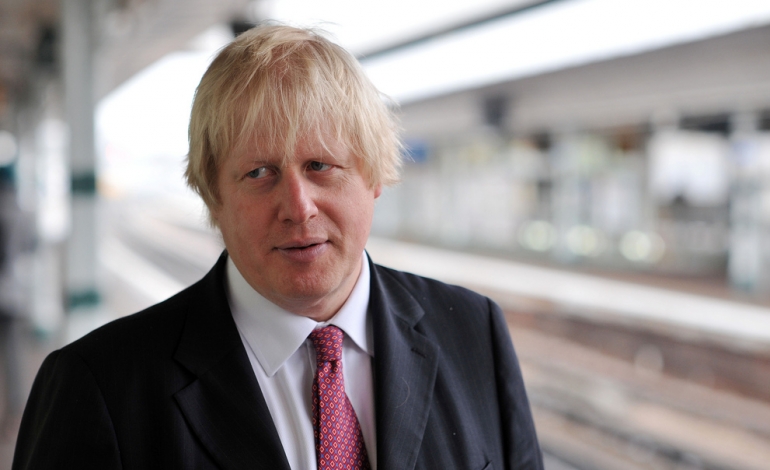 Foreign Secretary Boris Johnson has sparked outrage once again. No surprises there. But this time, it’s to do with what he thinks a living wage is. According to him, his salary of £141,405 is insufficient to meet his living expenses. He told friends that he would need to earn more to cover his “extensive family responsibilities”.

But this kind of attitude is likely to cause offence to people living in poverty, low-paid workers, employees without a stable income, and those reliant on benefits and food banks. And the Foreign Secretary’s words show just how out of touch he is with the state of this country.

The idea that £141,000 is not enough to live on in the capital is laughable. Boris’ salary easily puts him in the top 5% of UK earners. In fact, this salary nearly places him in the top 1% of earners. Yet Boris is trying to make out that he is somehow struggling.

He really doesn’t seem to understand what financial struggle means.

Boris has no right to complain

Findings published by the Office for National Statistics (ONS) reveal that the number of people suffering from “persistent poverty” rose by 18% between 2014 and 2015. Data shows that 27% of people troubled by constant poverty were “materially deprived”, unable to afford many essential items.

Estimates released by ‘professional services’ organisation KPMG underscore that, in 2016, 5.6 million workers in the UK were paid less than the Living Wage. This makes up 22% of all working people.

There has also been a rise in the number of people known as the ‘precariat’. This is a social class whose work is characterised by insecurity. The precariat rely on part-time work and temporary contracts, which leave their future uncertain. Frustration and anxiety is the norm for the precariat. In November 2016, there were 1.7 million zero-hours contracts. This means that 6% of all employment contracts in the UK did not include a guarantee of how much work someone had in a given week.

Millions of workers in the UK have a right to complain. The people who are truly struggling are not the top earners like Boris, but the hundreds of thousands of people dependent on food banks or who are unemployed.

Boris is living in a fantasy world if he thinks he doesn’t earn enough. He has once again proved how utterly oblivious he is to the lives of people in the UK, and the daily difficulties that we face.