The government just revealed how many millions it's spent on Brexit so far. And we've still got 17 months to go. - Canary 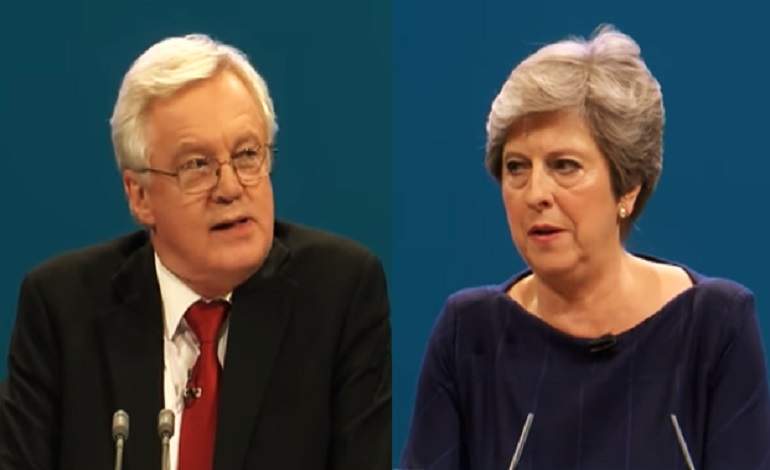 On Thursday 26 October, the government quietly released the figures for how much it has spent on administering Brexit so far. And considering we’re only seven months into the two-year Article 50 process, it looks like the bill for leaving the EU is going to be rather large. Because the government is forecasting that Brexit will cost it a third of a billion pounds just to administer. Never mind the reported tens of billions of pounds the ‘Brexit divorce bill’ could cost.

The cost so far

The Department for Exiting the EU (DExEU) has released its full accounts [pdf] for 2016/17. And they reveal the scale of what has been spent on Brexit already.

But look deeper into the figures and they show what the DExEU has spent so far, and what it’s budgeting to spend up until March 2020.

Nice work if you can get it

A third of a billion Brexit divorce bill

With Davis still refusing to release reports on the estimated economic impact of Brexit, the cost of leaving the EU will become more and more of an issue. And the DExEU spending hundreds of millions just to administer Brexit will surely raise eyebrows among those who voted ‘Remain’.

– Sign the petition calling on the government to release the Brexit impact/risk assessments.