Ahead of the Budget, four reasons why we probably shouldn't believe a word the Chancellor says - Canary 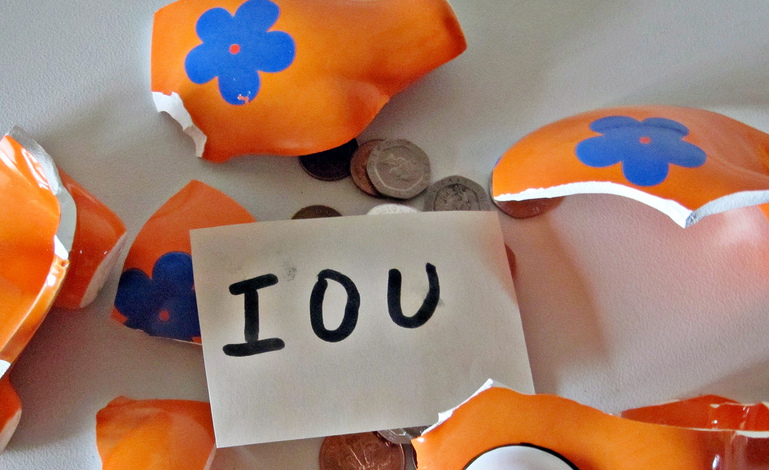 Chancellor Philip Hammond will present his budget to parliament on 22 November. Although final details won’t be known until the day, the key themes have already emerged. But what the Conservative government won’t focus on is that most of the things on offer to ‘sweeten’ seven years of austerity measures are little more than recycled or broken promises.

But David Cameron introduced the ‘Starter Home’ initiative in 2015 to help first time buyers. And although it promised 200,000 new homes for under 40s, the policy has so far failed to build a single house.

And they are really needed, because there is a growing housing crisis in the UK:

It’s not clear if any of the 300,000 homes Hammond might promise in the budget are affordable, or for social housing. And there’s no indication that the 200,000 homes promised in 2015 will ever be built either.

It’s thought that Hammond will announce some key initiatives to win support from young voters. These are predicted to include:

But although these may look like budget ‘sweeteners’, the reality is not quite so giving because:

An end to austerity?

Austerity was imposed as a promise to lower the national debt, primarily by eliminating the deficit. But the deficit has risen again, by about £0.5 bn, in the latest figures. So it looks unlikely that Hammond will use this budget to:

But there are signs that he might announce tax cuts. And these could be headline news. But again, these tax breaks won’t help the poorest.

It’s expected that Hammond will cut corporation tax to 19%. This gives a 10% cut since 2010. But evidence shows that, although this helps companies boost share prices, it won’t help economic growth. And although the government promised to increase the tax threshold to £12,500 by 2020, this will also go hand in hand with a rise in the threshold for higher taxes from £45,000 to £50,000. And this gives an additional tax break to the wealthiest 13% in the UK.

What seems clear, ahead of the final announcements, is that there will be little in this budget to help those who need it the most. On the surface, some measures might seem to offer something. But scratch a little deeper, and there is very little substance, or hope, from this Conservative government which has pushed too many in the UK deeper into poverty.