Question Time has just been linked to the Paradise Papers. Maybe the panel will debate that tonight. [IMAGES] - The Canary 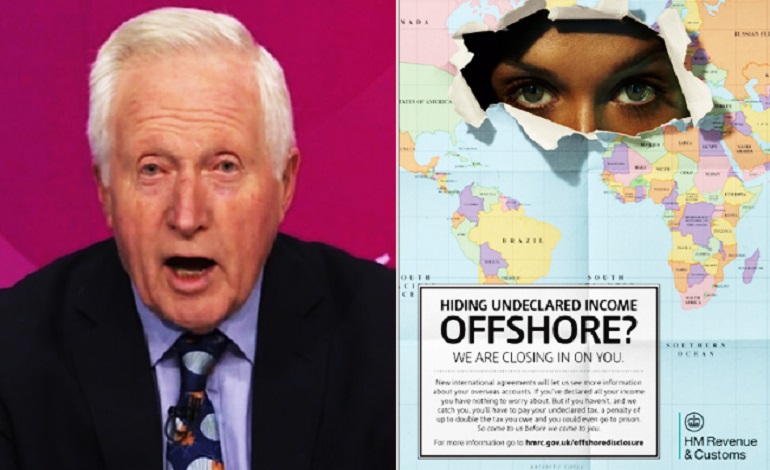 The Canary can reveal that BBC Question Time has been linked to companies named in the Paradise Papers for offshore tax avoidance.

The programme’s production company, Mentorn Media, has been a subsidiary of the Tinopolis group since 2005. Until 23 October 2017, Tinopolis had a majority shareholder called Vitruvian Partners LLP. This private equity firm bought a 48% stake in Tinopolis in 2008. And it’s Vitruvian that has been named in the Paradise Papers – all while having been the ultimate owner of Question Time. As Mentorn Media’s accounts state [pdf, p19]:

The directors consider… an investment fund advised by Vitruvian Partners LLP, as the ultimate controlling party.

The campaigner Nicholas Wilson originally spotted Vitruvian’s presence in the Paradise Papers. And a search of the International Consortium of Investigative Journalists’ (ICIJ) offshore leaks database reveals the following links: 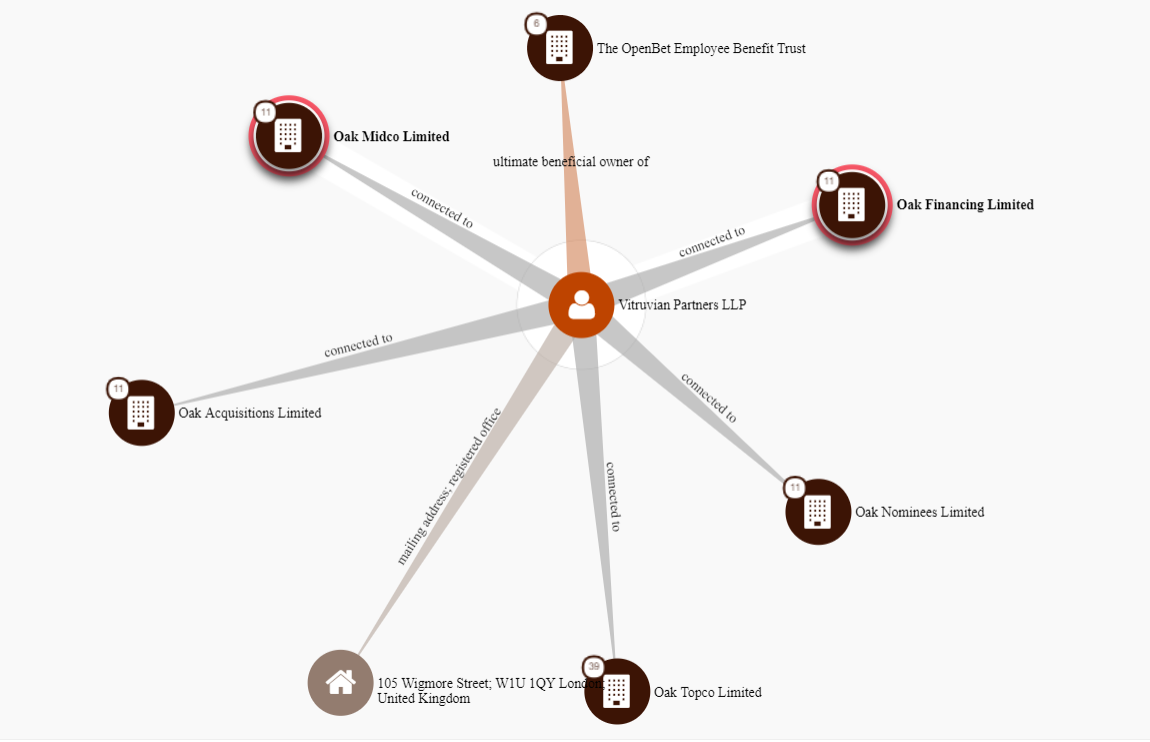 Vitruvian is the owner of OpenBet, an online gambling software company. The “employee benefit trust” as displayed in the above image is a recognised tax reduction scheme. A company registers certain employee benefits, such as shares and “cash payments”, through a tax jurisdiction like Jersey to reduce the employee’s tax bill. In OpenBet’s case, the scheme was operated by Appleby, the lawyers at the centre of the Paradise Papers leak:

Meanwhile, the various entities with “Oak” before their names appear to be subsidiaries of the Isle of Man registered RL360 life insurance provider, which is part-owned by Vitruvian. Stephen Bryne, for example, is a partner at Vitruvian and sits on the RL360 board. He is named below:

Life insurance schemes are another well-documented way of avoiding tax. Individuals invest in firms with offshore locations, which then invest in stock markets for them. This avoids the person paying tax on share holdings.

It is important to note that none of these practices are illegal.

There is no suggestion that the BBC engages in tax avoidance. The Canary asked the BBC whether licence fee money, paid by viewers, goes to Mentorn Media for its production of Question Time. The BBC confirmed that, saying:

Question Time is funded by the licence fee and is produced by Mentorn.

Question Time is produced to the highest editorial standards and fully complies with all of the BBC’s editorial and impartiality guidelines.

Vitruvian had not responded to The Canary at the time of publication.

Where does your money for Question Time go?

There is no indication that Question Time or the BBC were previously aware of Mentorn Media’s links to Vitruvian; nor that Vitruvian’s relationship with Mentorn would have impacted on Question Time‘s output. But when a political programme that has discussed the Paradise Papers was, until 23 October, linked to a company that is actually named in the leak, it shows just how deep tax avoidance reaches into our lives.

So when you pay your licence fee, it may be worth remembering just how far your money could potentially be going: