The BBC dedicated 50% of its coverage to Harry's engagement. Here's what it 'forgot' to cover. - Canary 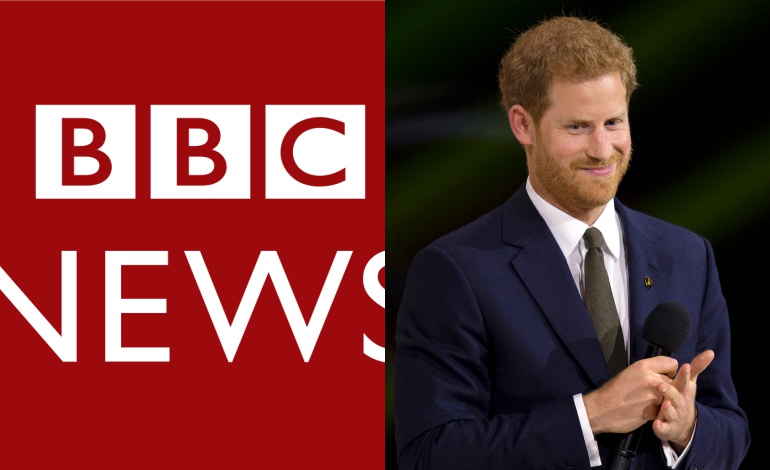 Prince Harry announced his engagement to actress Meghan Markle on 27 November. And this was news. Big news. So much so that the BBC dedicated over 50% of its coverage to the royal announcement. But it ‘forgot’ to cover some of the other big stories of the day in quite as much detail. So here’s a round-up of what else happened on 27 November.

The wedding is set for spring 2018. And Harry apparently proposed whilst cooking roast chicken in his ‘cottage’ in Kensington Palace. This information was widely covered. But as Media Lens reported:

The royal engagement 'news' took up over 50% of @BBCNews at 10: a symptom of a deeply propagandised society. Tokenistic references to race and equality aside, the essential message is always: the royal family is a force for stability, NOT a symbol of grievous class inequality. pic.twitter.com/9sGbaRukp0

A lot of other things happened on the same day.

Just 21 minutes after the royal engagement story broke, the government announced that benefits will be frozen for the next 12 months. And it means the average working family will lose around £315 a year in real terms.

Because of the timing, it’s possible that many people may have missed this news.

This freeze will save the government £3.9bn a year by 2019/20. But it will plunge millions further into poverty. And as The Canary previously reported, food prices are already at a “four year high” and Brexit could lead to a further 33% rise.

The move comes as another report has shown that economic inequality in the UK is higher than ever.

The engagement also overshadowed news that a senior Tory had criticised the government. Andrew Mitchell, former international development secretary, spoke out against the UK’s ongoing involvement in the devastating Yemen war.

Mitchell accused the government of “shameful complicity” in the war. Because pictures emerged showing that the UK army has been secretly training soldiers from Saudi Arabia, who will go on to fight in Yemen.

Although the story emerged on 26 November, royal news overshadowed more detailed coverage about a war that has been declared “the world’s worst humanitarian crisis”. And a UNHCR report revealed that the Yemen war has left: 20.7 million people in need, 1,980,510 internally displaced persons, and 280,096 refugees and asylum seekers.

Key information was redacted from reports given to MPs about Brexit. These reports outline the economic impact of Brexit across 58 key sectors. The government initially refused to release them. But after losing a vote pushed by Labour, it U-turned. And as Harry announced he loved Meghan, the 850-word report was delivered to parliament.

The documents are so heavily redacted that Brexit Secretary David Davis could be in contempt of parliament. And Labour’s Brexit spokesman Keir Starmer said:

Not good enough. The vote was clear & binding. Reports in full should be handed over. We intend to press this issue.

But this story wasn’t considered important enough to be headline news.

A lot more happened too.

But if you watched the BBC or glanced at the mainstream media, these stories didn’t seem important.

How much more news will be conveniently buried in the next few months?

– Support The Canary so we can hold the powerful to account.