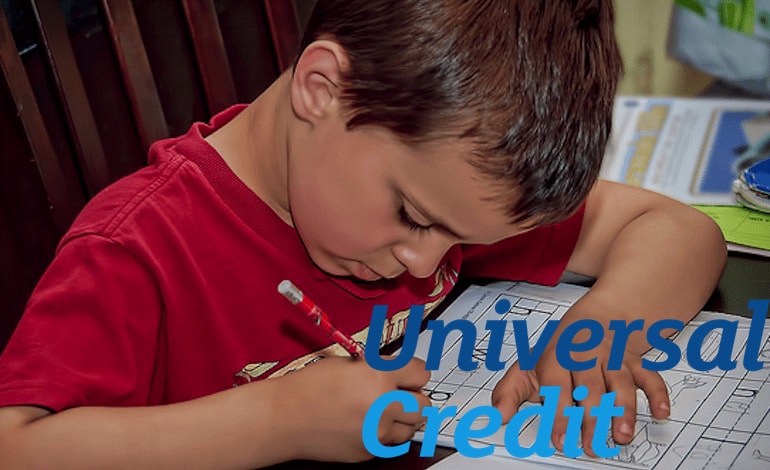 A new Tory scheme could be more dire than we thought, as one million children in poverty may be even worse off.

The Children’s Society has revealed that one million children living in poverty in England could miss out on free school meals under Universal Credit proposals. The Canary previously reported that 16,000 children could lose out under the changes, so these new figures paint a much bleaker picture.

Universal Credit, introduced into law as a new single benefit to replace six other means-tested benefits and tax credits, has been rolling out in phases beyond London and across the country from May 2016.

So far, families receiving Universal Credit have been automatically entitled to free school meals. But a consultation launched on 16 November laid out proposals for further means testing. So families earning more than £7,400 a year will no longer be eligible for free school meals.

The government previously said that this would mean 50,000 more children would receive free school meals. But Matthew Reed, Chief Executive of The Children’s Society, said that “at least one million children will miss out if this change is introduced”.

Furthermore, it will create a ‘cliff-edge’, and many families would be better off taking a pay cut. Because The Children’s Society has calculated that a family with one child which earns more than £7,400 would need to earn an additional £1,124 a year more to make up for not receiving the free school meals. That would mean working 2.4 hours more each week on the National Living Wage.

Reed says the government missed a “golden opportunity”. Not only would free school meals stop children in poverty from going hungry but:

It would also prevent low income parents being left worse off if they take on more hours or get a pay rise. Universal Credit was designed to always make work pay, but these plans will undermine that very principle.

And the areas with the highest prevalence of child poverty would also be worse off, says the charity.

This is how many children could miss out on school meals across England:

A Department for Education spokesperson has said:

The fact is over 50,000 more children will be entitled to free school meals through our eligibility proposals following the rollout of universal credit.

It’s right that we make sure this support reaches children from the most disadvantaged families and we’re consulting on this issue to make sure that’s the case.

That child poverty exists in England is a big enough catastrophe. The government should be proposing reforms to reverse it rather than deepen the problem. If the government is serious about bringing down child poverty and inequality, free school meals for anyone receiving Universal Credit would be a good start.

– Submit a response to the government consultation on free school meals.

– Read more articles on Universal Credit from The Canary.