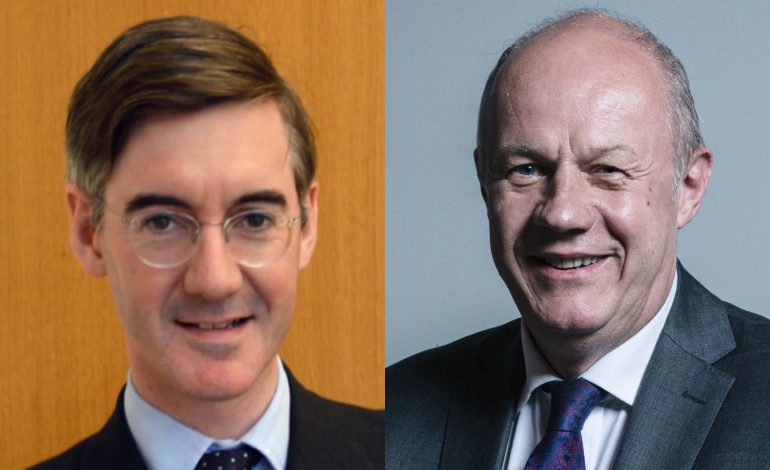 Jacob Rees-Mogg has been speaking out following Damian Green’s forced resignation. Because he can’t accept one very basic fact. Green was sacked because he lied. But Rees-Mogg finds this difficult to believe. He told The Sun:

I’m very sorry he’s resigned and I’m deeply concerned that as far as I can tell the reason for his resignation is some questionable behaviour by retired policemen based on a deeply questionable search of his office when he was an opposition spokesman in 2008.

I think this raises more questions about how the police behaved then and how the retired policemen behaved since than it does about Damian Green… and I think it is a loss for the Government to be without his wisdom.

Rees-Mogg would do well to read the letter Theresa May sent to Green. In it, she makes it clear that she demanded his resignation because he breached the Ministerial Code, and that:

I have also carefully considered the report’s conclusions in relation to two statements you made on 4 and 11 November which you now accept were inaccurate and misleading.

Instead, Rees-Mogg has blamed the police officer who came forward for “questionable behaviour”; as, it seems, has May. In her letter, May stated:

I am glad that the commissioner of the Metropolitan police has condemned that, made clear that police officers’ duty of confidentiality endures after they leave the force.

According to the government’s own website, whistleblowers are protected by law. It says:

The wrongdoing you disclose must be in the public interest. This means it must affect others, eg the general public.

accurate, in good faith, and in the firm belief that I have acted in the public interest.

It’s time for politicians like Rees-Mogg to stop deflecting the blame. Green lied and he got the sack for it. And those who care about the public interest should start praising rather than condemning Quick for having the courage to come forward and speak out.