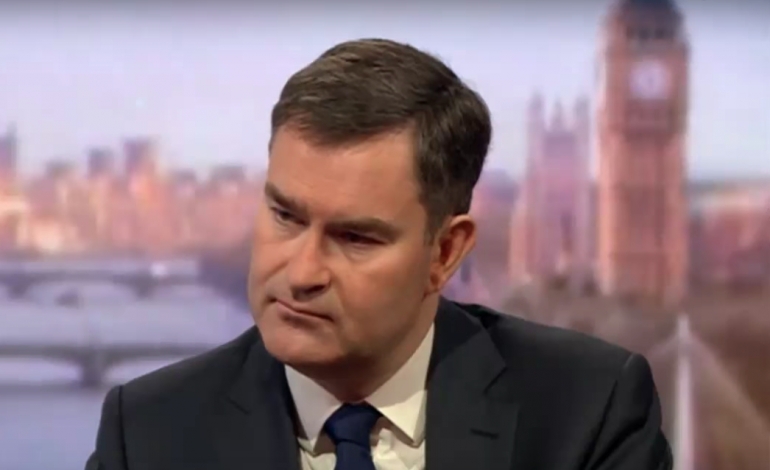 Late on 19 December, following a spat on Twitter with Labour MP Frank Field, Department for Work and Pensions (DWP) Secretary David Gauke insisted that Universal Credit was working well. In fact, he tweeted that it was inaccurate claims about the benefit that were causing “unnecessary anxiety”:

#UniversalCredit is working well but inaccurate claims that claimants are not getting timely support can cause unnecessary anxiety.

Gauke made the comments during a Twitter spat with Field, who had posted a tweet about a mother of two children whose benefits had been stopped, and who would “not receive any money, not even an advance, until after Xmas”. But Gauke claimed Field was “wrong”, and that she “received £688 in advance payment on Monday”. Field responded by saying “she wasn’t told a payment had been made”, and “DWP staff acknowledged that they escalated her case due to coverage/public interest”.

Regardless of this row over a particular claimant, Gauke still believes that Universal Credit is “working well”. And he thinks that it’s people like Field who should be blamed for causing “unnecessary anxiety” about claimants not getting support when they need it.

But this blame-shifting game falls apart when you actually look at the evidence. Work and Pensions Minister Damian Hinds recently apologised for payment delays, where claimants have to wait six weeks to receive their benefits. One couple said the delays have been “worse than a nightmare”. As The Canary previously reported, the delays have been linked to increased food bank usage. Claimants are going hungry, with some having to survive on 50p a day and others struggling with debt and facing eviction.

Terminally ill people have been left suffering, waiting for their payment, while others haven’t survived the wait.

The real cause of anxiety

But the DWP Secretary is glossing over these very serious issues with the rollout of the benefit. He insists it is “working well”. This despite the Trussell Trust stating [pdf, p6]:

Universal Credit delays are contributing to the exacerbation of mental health issues due to anxiety about how to cover basic living costs and uncertainties about the future.

Delays are causing the real anxiety here, not so-called scaremongering from Labour politicians.

And Gauke’s defence of Universal Credit certainly won’t sit well with the claimants who continue to suffer while waiting for their payment.