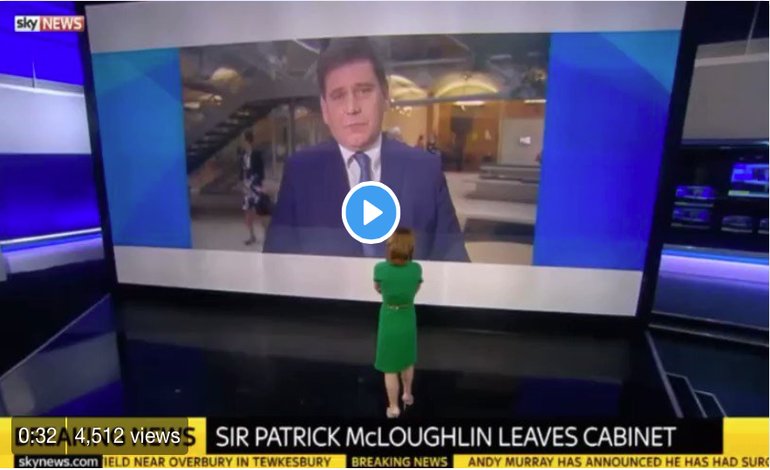 During a car crash interview with Sky News, Conservative MP Andrew Bridgen thanked Health Secretary “Jeremy Corbyn” for running the NHS. It seems he temporarily forgot that his colleague Jeremy Hunt is the current Secretary of State for Health.

During the interview, Bridgen was asked to rate the performance of the Health Secretary. The Conservative MP for North West Leicestershire replied with word soup, saying:

We have spent more on health. And I think Jeremy Corbyn – when you look at how many, you know, 1.9 more attendances at A&E a year than 2010 – what he’s done with the resources available has been absolutely fantastic.

Eagle-eyed commentators at UK Demockery quickly recorded the interview, adding a little of their customary flavour.

It’s not been a great day for the government. A cabinet reshuffle that managed to be both boring and calamitous. And ministers unable to remember the name of their own Health Secretary. Go home Tory party, you’re drunk.