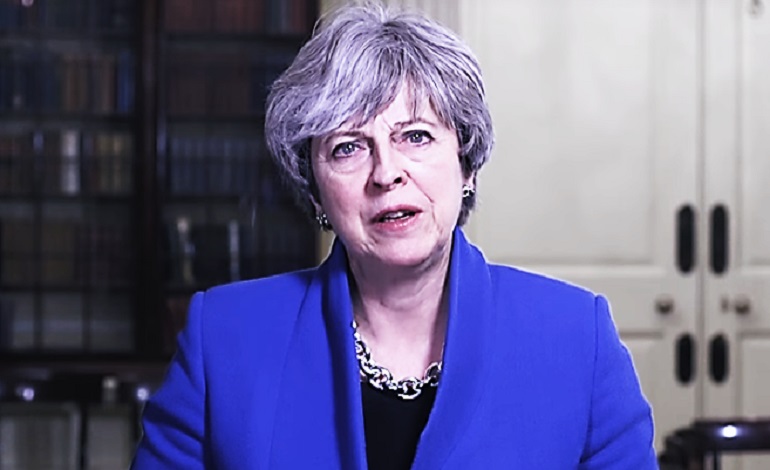 While Theresa May ‘reshuffled‘ her cabinet on Monday 8 January, her government faced repeated criticism from a top adviser. It was over policy protecting every person in the UK: CCTV laws. And the man in charge branded [pdf, p9, p12, p9] current legislation as “woefully inadequate”, “not acceptable”, and “nonsense”.

Big Brother is watching you

Tony Porter is the government’s Surveillance Camera Commissioner. Reporting to the Home Office, his official job description is to:

But in his latest annual report [pdf], Porter doesn’t mince his words regarding the faults he sees in the government’s approach to CCTV legislation and monitoring.

Porter notes that the government did concede [pdf, p23] it would address his previous annual report, and the concerns it contained, in a review last year. But it appears this did not happen. He says [pdf, p25] that, of nine recommendations he made, at least two have “implicitly… not been accepted”.

And Porter still believes there are holes in how CCTV is monitored and regulated.

He specifically notes that:

One area Porter is particularly critical about is Automatic Number Plate Recognition (ANPR), which he describes [pdf, p33] as “surely… one of the largest data gatherers of its citizens in the world”. He dedicates four pages [pdf, p33-37] to this, posing numerous unanswered questions over its use, regulation, and government and police transparency with the public. He says [pdf, p33] that:

I am yet to be convinced that an assertion that nationally, ANPR meets performance standards… holds water.

And Porter told The Daily Mail that he also believes ANPR is misreading up to 1.2 million number plates a day.

Porter does praise the police and local councils’ approach, and he also notes some areas of progress. But broadly, he says [pdf, p13] that his ability to do his job is “significantly undermine[d]” by regulation. And he implies [pdf, p11] that the government is not giving his office the funding it needs to do the job properly.

Concerned at the incrementally intrusive development of surveillance cameras in the everyday lives of citizens.

And he ultimately poses [pdf, p43] the question:

Why should the public trust the State and support… [integrated CCTV] infrastructure – or indeed what measures would need to be found to ensure that public trust is not misplaced?

ANPR gives police vital evidence to protect the public. There are strict rules in place for how the ANPR database can be used and who can access it.

Porter’s report highlights numerous flaws in the current government’s approach to CCTV. It also shows the government dragging its heels over protecting the public in the face of rapidly advancing technology. But when the UK has security legislation that Edward Snowden describes as “the most extreme surveillance in the history of western democracy”, it is perhaps of little wonder.

This article was updated at 2pm on Tuesday 9 January to reflect a statement from the Home Office.