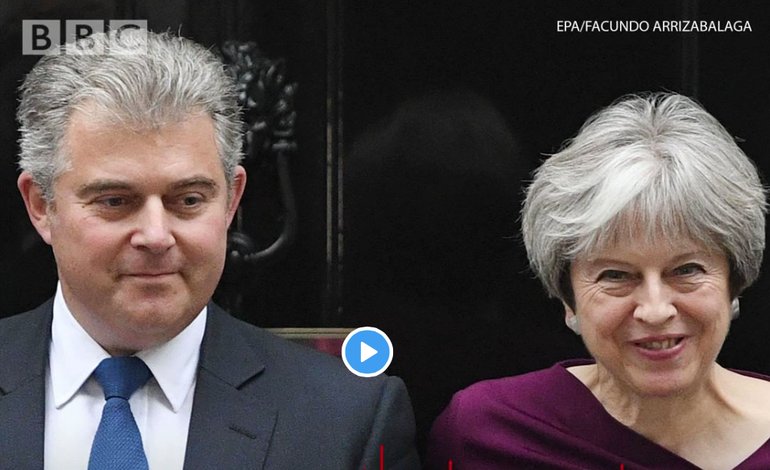 Brandon Lewis was made Conservative Party Chairman hastily and messily during Theresa May’s botched reshuffle. And on his very first day, it’s clear why others declined the poisoned chalice.

A government in a mess

Lewis began his role with an introductory interview on BBC Radio 4‘s Today programme. But two simple questions left Lewis floundering and gifted the press with juicy quotes to attack his party and government.

Asked if his party was in a mess, Lewis was only able to reply: “not quite”. This is unlikely to restore confidence in the May government.

Worse, Lewis was unable to give a figure for the current membership of his own party. All parties submit this data as part of their annual accounts, except the Conservatives. This means we know that, as of June 2017, the Labour Party had 552,000 members. And as of August 2017, the SNP had 118,000.

But the Conservative Party hasn’t published its membership figures since 2013, when they stood at 149,800.

But things look to be worse than even these figures suggest. Influential conservative website Conservative Home wrote in September 2017 that Conservative membership was down to 100,000. And newer reports predict this figure is nearer 70,000. Conservative Home diagnosed the root causes as a) an exodus of pro-Remain conservatives, and b) the influx of pro-Brexit members failed to renew their membership. During this time, no efforts were made to create a central list of party members, tempt back former members, or retain those who were wavering. Lewis accidentally validated this argument by confirming to the Today programme that no central list of party members exists.

Brandon Lewis went into this interview with three aims. To establish his own credibility, to restore some credibility to his party, and to restore some credibility to the government. He failed in all three and instead confirmed two embarrassing realities. First, his government is in a mess. Second, his party is in a mess. In fairness to the incoming Tory chairman, it would be hard to suggest otherwise. Not just for the last six months, but the last seven and a half years.

– Read more from The Canary on the reshuffle.