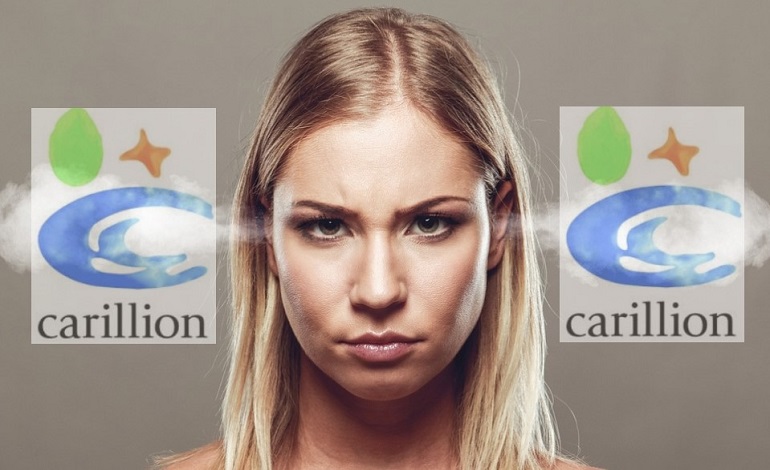 It seems the government has resorted to releasing some tasteful artist’s impressions of its latest project to deflect from the Carillion chaos. Or it could be a misguided effort to counteract the ‘Boris Bridge‘ furore. But either way, the government probably isn’t fooling anyone.

On Friday 19 January, the government’s HS2 high speed rail company released the details of a viaduct that will be crossing the Colne Valley in Buckinghamshire.

We are delighted that this imaginative and carefully-considered concept has been published, and can form the basis for wider discussions with the communities around the Colne Valley…

The Independent Design Panel will continue to work hard to ensure that the viaduct’s final design respects its location and communities, whilst being a shining example of great design that Britain can be proud of.

And along with a ‘concept document‘ detailing the thinking behind the design to make sure the viaduct is “sensitively and aesthetically sited within the Colne Valley”, the government released these ‘artist’s impressions’ of the bridge: 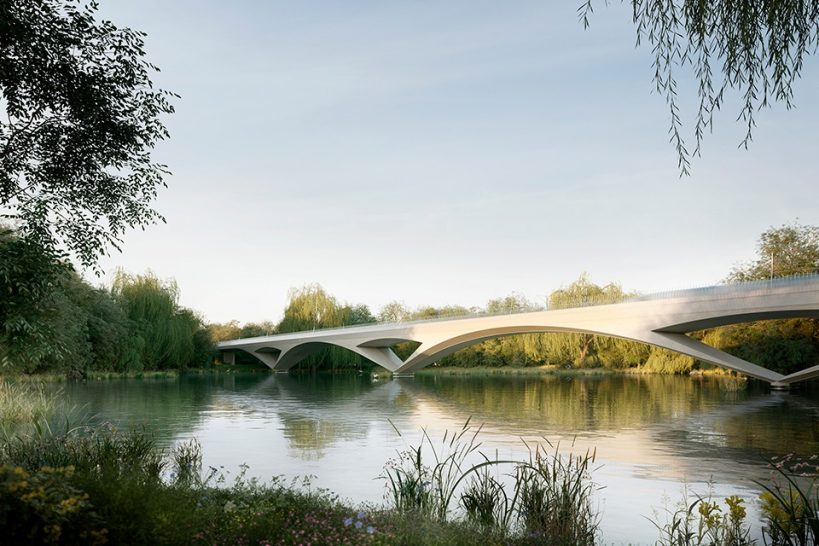 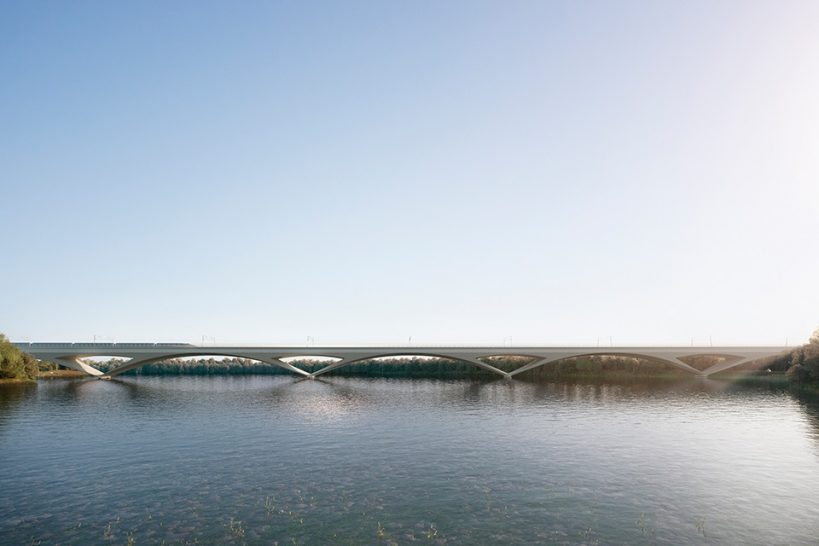 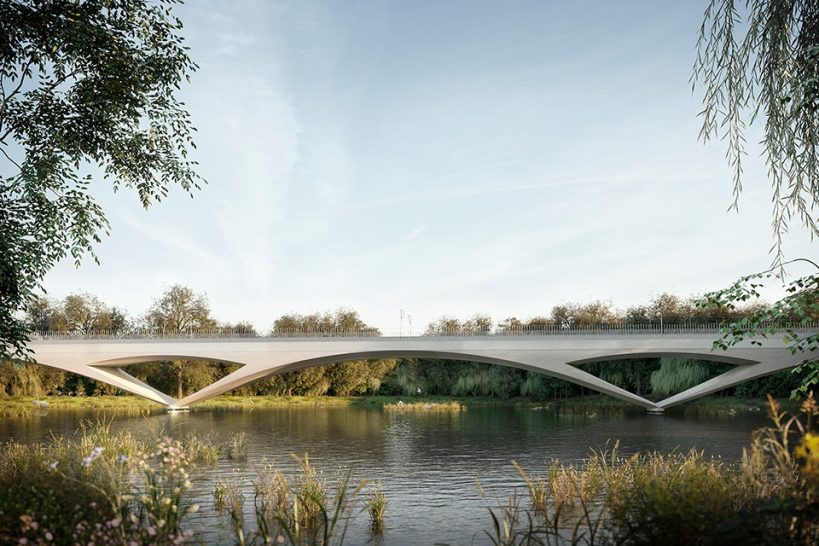 Meanwhile, back in the real world and away from the government playing with its crayons, the Carillion saga rumbled on. In relation to HS2, the failed outsourcing firm had a £1.4bn joint venture contract to deliver part of the railway. After the company’s collapse, the Transport Secretary Chris Grayling assured the public that HS2, or the “white elephant rich man’s railway” as former Green Party Leader Natalie Bennett called it, would not be delayed.

Grayling defended the government giving an HS2 contract to Carillion, saying in “all cases the right due diligence was done”. And he added that the firm’s collapse would have “no impact” on the building of the railway. A railway that has seen its costs spiral to around £400m. Per mile.

But with the government coming up with such artistic ways to seemingly paper over the mess it’s currently in, The Canary thought it may like a soundtrack to go with its imaginative pictures. A few possible candidates include:

If Canary readers think of any more, they can email Transport Secretary Grayling. Because as the government seems to be all out of productive ideas, it could possibly do with the help.