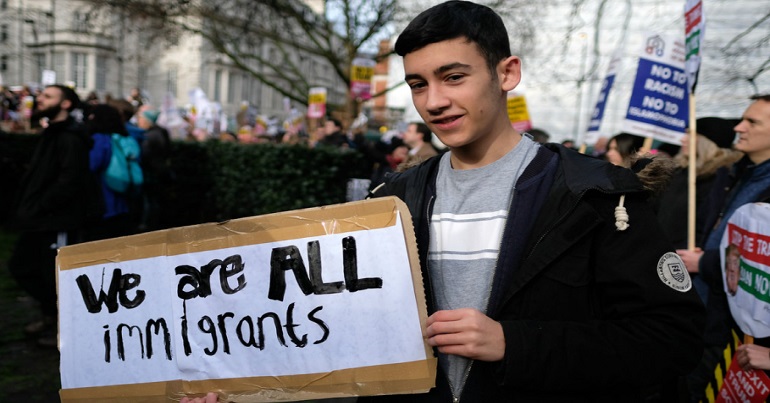 The government’s Chief Inspector of Borders and Immigration has issued a damning report on the state of the UK’s immigration and asylum legal system. And he didn’t mince his words, saying he found “no evidence that would support… optimism” that things would improve.

On Tuesday 30 January the Chief Inspector David Bolt published his report [pdf] on the “Home Office’s approach to learning from immigration litigation”. That is, court action taken against it by immigrants, refugees and asylum seekers. And Bolt’s criticism of what the Home Office had (or hadn’t) learnt was overarching.

He noted that “between 2004 and 2013, the number of Judicial Reviews lodged against the Home Office increased seven-fold”. And while Bolt acknowledged [pdf, p8] that the actions of claimants and the courts are “not within the Home Office’s control”, he raised the following concerns:

“No evidence” the Home Office is capable?

Overall, Bolt was most critical of the Home Office’s ability to control its costs. He said:

In 2016-17… budgets were… significantly overspent, which raised concerns about the Home Office’s ability to control its expenditure in this area. The overall budget is planned to reduce substantially in 2019-20, which will require an exceptional level of cost saving efficiencies. I found no evidence that would support such optimism.

But ultimately, he concluded [pdf, p15] that to reduce the number of people taking it to court, and therefore its costs, the government should improve its:

initial decision making, so that fewer individuals have cause to make a claim.

Bolt made seven recommendations [pdf, p16], all of which the government accepted. Whether its performance, and its treatment of people wanting to live in the UK, will improve remains to be seen.