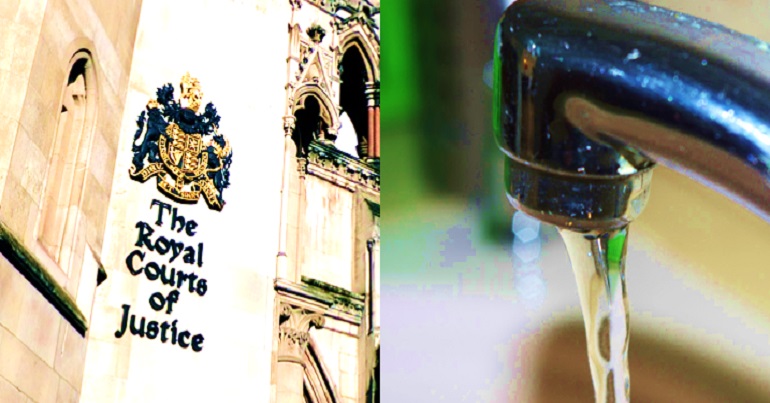 In March 2016, the High Court ruled that Southwark Council had broken the 2006 Water Resale Order [pdf], by what it described as:

buying water and sewerage services form Thames Water and re-selling them to its tenants.

A Southwark tenant brought the case. And at the time, lawyers estimated that 37,000 Southwark Council tenants could have been affected. This is because Southwark Council was charging tenants more for water and sewerage services. But Southwark had originally paid for the services from Thames Water. While this is not illegal, there is a maximum charge [pdf, p12] that can be made. And the judge ruled that Southwark had breached this.

So BBC News put in Freedom of Information (FOI) requests to 93 councils. And it has found that 14 councils could have overcharged around 170,000 tenants.

Twelve London councils that had similar deals said they have set no money aside for repayments.

Southwark Council disagreed with the 2016 ruling, but agreed to pay tenants their money back, saying it “mistakenly” overcharged them. BBC News also reported that other councils “believe the Southwark ruling was wrong and they would be challenging it in court”. And the BBC found that Haringey, Tower Hamlets and Kingston councils had made 269 evictions where water arrears were included in the claim.

Wandsworth Council has paid back £5.9m… Waltham Forest has set aside £4.3m, Enfield £2.2m and Kensington and Chelsea a contingent liability of £1.5m.

But there are further implications to the 2016 case, which the BBC doesn’t mention. Because housing associations also often buy water and sewerage services from water companies and then charge tenants for it. So they too could be open to claims.

Considering that the UN defines water as a “human right”, the fact that councils and housing associations could be profiteering from it raises serious questions about the way local government operates.

London Councils, which represents London’s borough councils, declined to comment to The Canary.