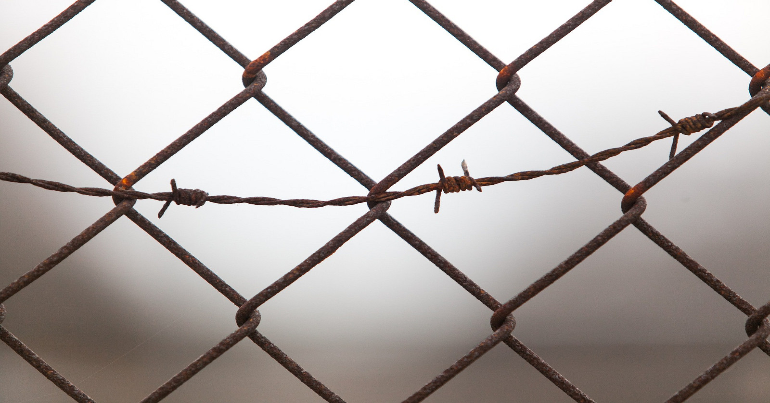 The UK government failed to consider the rights of Muslim detainees in Brook House immigration detention centre, ruled the High Court on 1 February. Mr Rahman and Mr Hussein, represented by my firm* Duncan Lewis Solicitors, took the UK government to court after it forced them to offer sunrise (fajr) and sunset (maghrib) prayers in their cells next to open toilets.

Our client Mr Rahman also told the court that he found the experience of using the unscreened toilet in front of his cellmates “excruciating and humiliating“.

The High Court Judge, Mr Justice Holman, was candid and unflinching in his judgment:

I accept that having to pray within three metres of an exposed and open lavatory pan, with no seats or lids, especially one which other people have recently used, could feel degrading.

Mr Justice Holman found that these conditions interfered with the rights of Muslim detainees to practise their faith. He rejected the UK government’s argument that this interference was “trivial”.

In making the ruling, the High Court Judge referred frequently to a statement of Imam Zeeshan Qayum. Mr Qayum is the Head of Religious Affairs for the Gatwick detention centres. The imam told the court that prayer near a toilet is “highly discouraged” in Islam, acceptable only in “extreme circumstances”.

The UK government had originally obtained the imam’s pivotal evidence themselves. In a bizarre twist, however, the government tried to walk away from the statement. Mr Justice Holman was having none of it:

As the [UK government] had herself produced it, and it is signed and dated and contains statement of truth, I see no reason why I should not rely upon it, and I do.

Mr Justice Holman concluded that the UK government had ‘indirectly discriminated’ against Muslim detainees. The “blunt truth and reality”, the judge said, “is that the Secretary of State for the Home Department has never previously thought about differential or discriminatory effect [of such detention conditions] on practicing Muslims.”

The High Court also ruled that the UK government had unlawfully permitted smoking in “enclosed or substantially enclosed” areas. The UK government had argued that this approach was “pragmatic”. Mr Justice Holman held that the approach was an unlawful contravention of smoking regulations. The judge reflected damningly that “pragmatism” here was “simply a euphemism for knowingly evading the law”.

This High Court judgment is timely. The Conservatives are finding themselves increasingly isolated on the issue of immigration detention. The UK is the only country in the EU not to place a time limit on detention. Labour and the Liberal Democrats have pledged to do away with indefinite detention, and the Green Party has vowed to do away with the system altogether. There are rumblings of dissent even among the Conservatives. Two former Conservative cabinet ministers have now indicated that they would vote to end the current UK detention system.

This judgment will not bring down the detention system. But our clients have landed one more arrow into the UK government’s rotten shield, and it is beginning to crack.

– Write to your MP calling for an urgent improvement in immigration detention conditions.

Featured image (for illustration) via Flickr  – Jobs for Felons Hub