Enough is enough: homeless people have occupied a building in one of London's richest areas - Canary 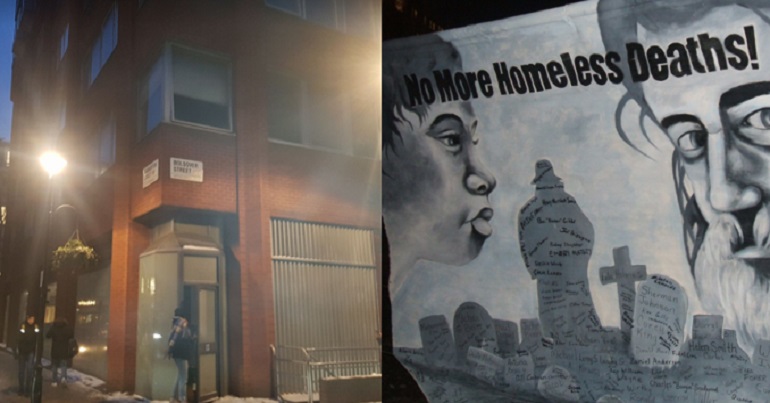 Amid the freezing weather, a grassroots homelessness group has taken direct action to try and stop the deaths on our streets. It has occupied an empty building in one of the richest areas of London and turned it into an emergency shelter. And it needs your help.

Streets Kitchen is a grassroots group, supporting homeless people and rough sleepers across London. And it has taken matters into its own hands by occupying 204 Great Portland Street, on the boundary between Fitzrovia and Marylebone. The building, Sofia House, is being “regenerated” by a property company, W1 Developments, but has been standing vacant. So Streets Kitchen has turned it into the ‘Sofia Solidarity Centre’.

We’ve taken this building back. It’s been empty for five years. So [we’ve] reoccupied it to provide a space space for homeless people in this treacherous weather. Basically, trying to save people’s lives.

And saving the lives of homeless people and rough sleepers is a priority for Streets Kitchen.

No more deaths on our streets

But Streets Kitchen’s occupation has already meant that over 30 homeless people and rough sleepers have a safe, warm place to stay:

We've 30+ people with a safe place to sleep tonight, who'd otherwise be out in the cold tonight. Plenty of volunteers to watch over them, and enough food and drinks to go around. Thanks again to @FrancoMancaPizz for filling their bellies tonight, and to our followers on Twitter.

But the group needs your support. It’s asking for anything that people can donate which would be of use. From food and drink, to clothing, bedding such as pillows and sleeping bags – or just a few hours of your time. 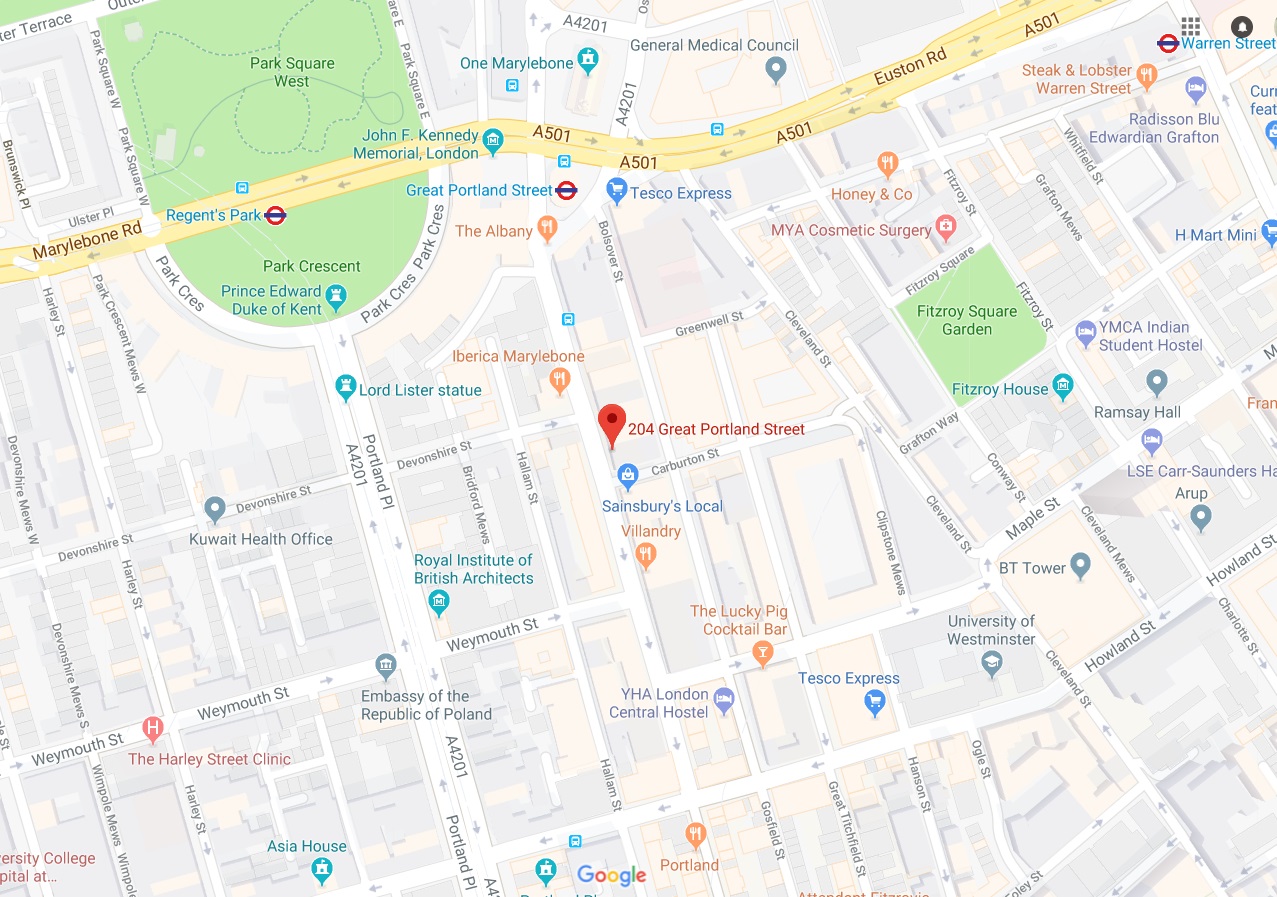 This is the building. Entry is via 56, Bolsover Road: 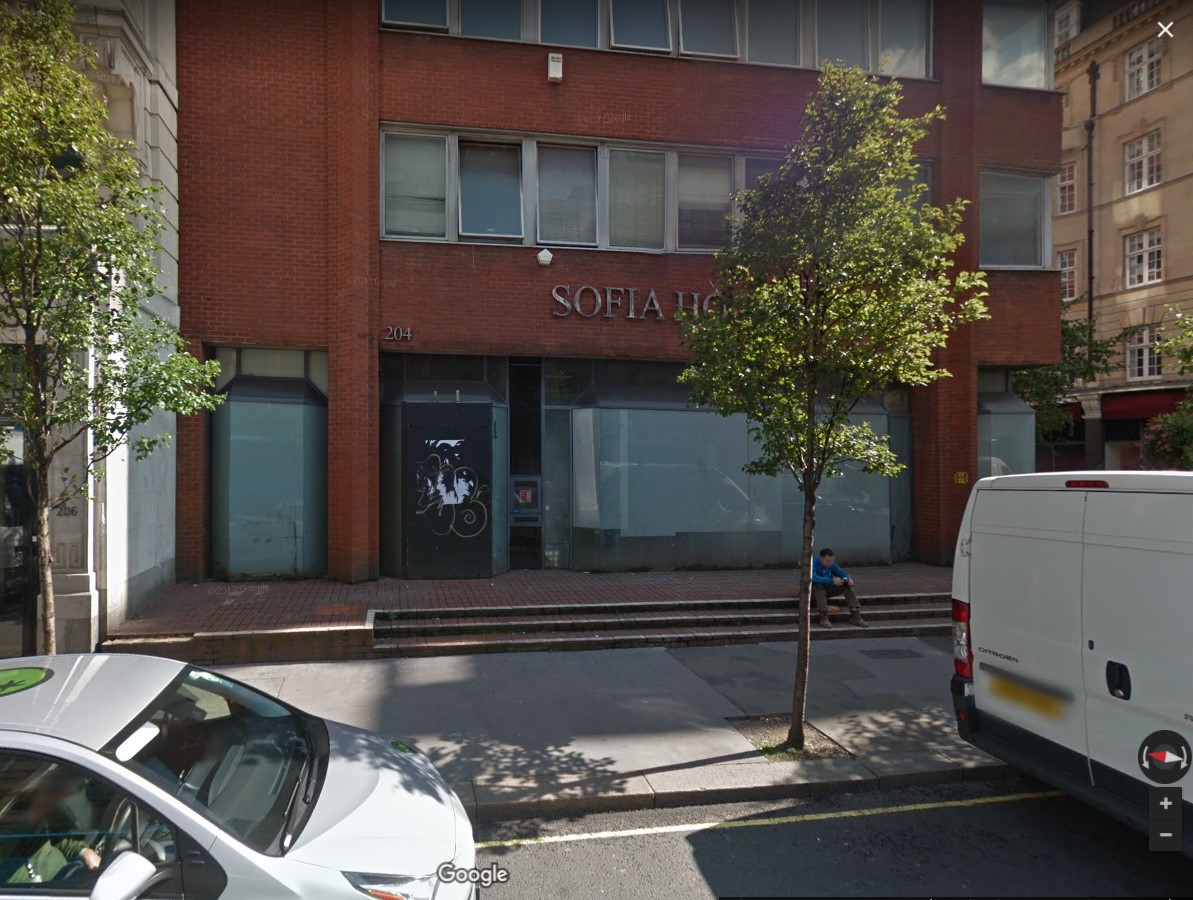 Streets Kitchen also runs numerous outreach events across the capital; full details can be found here. And on Saturday 3 March, it is organising a rally outside Downing Street called “No more deaths on our streets”.

One death on our streets is too many. But 2018 looks set to be a terrible year for homeless people and rough sleepers. So if you want to support them, Streets Kitchen’s occupation is one of the most direct ways to do it.

– Support Streets Kitchen – contact it via Twitter DM if you can help. Also support Refugee Community Kitchen and StreetVetUK.