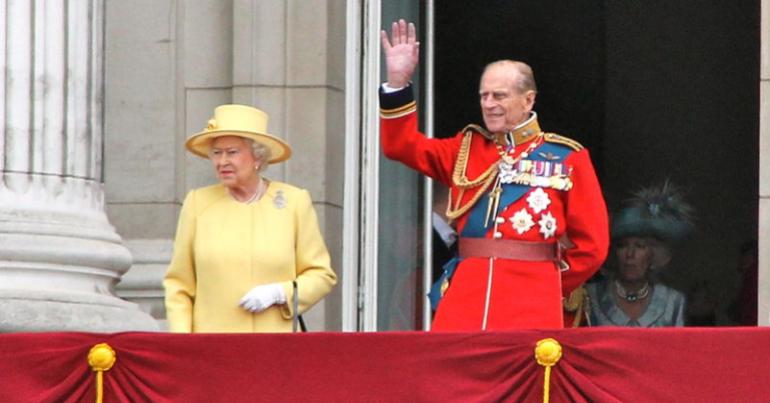 The Queen is facing criticism for ‘welcoming a dictator’ accused of torture to the UK as a VIP. On 12 May, King Hamad bin Isa al Khalifa of Bahrain will attend the Royal Windsor Horse show as a guest of the Queen.

Exiled Bahrainis and campaigners have spoken out about the event and the international recognition and legitimacy it will give the King. Some said the Queen is breaking neutrality rules with the invitation. And others have accused the UK government of putting arms sales above human rights. Campaigners also warned against a “Royal whitewash” of the abuses.

In Bahrain itself, much is made of the relationship with the British monarchy. Members of the Bahraini royal family also attended a birthday party for the Queen at the British embassy in April.

Over the past year, Bahrain has continued to conduct “large-scale” operations to crush dissent. Amnesty International has condemned the regime for brutally repressing freedom of expression and human rights.

Protests by Bahraini exiles have been met by both intimidation and violence in the past. But the annual show in Windsor remains a staple of both the Queen and King Hamad’s calendars:

Last year, Bahrainis in the UK who planned to protest faced severe consequences.

Police investigations took place after protestors were physically and verbally threatened in London. According to Campaign Against Arms Trade (CAAT), Bahrain based family members of activists were arrested prior to the action in 2017, in a bid to suppress the protest.

Last time King Hamad of #Bahrain came to the Horse Show with the Queen, family members of Bahrainis in the UK were rounded up, threatened with torture and made to call their relatives at the protest and tell them to stop.#StopArmingRepression Protest! https://t.co/BK6zfUnJXB

While some users said that the situation was “no longer acceptable”:

It's a disgrace that the Queen is happy to welcome her friend King Hamad to England despite Bahrain's record of horrendous human right abuses. Times are changing and it's no longer acceptable that our monarch is willing to ignore the suffering of the people of Bahrain.

“Welcoming dictators is not an apolitical act”

CAAT has organised a protest at this year’s event. The group has called for supporters of “human rights, equality, freedom of expression and peace” to join the demonstration.

A spokesperson for CAAT, Sarah Waldron, said in a statement seen by The Canary:

The royal family claim to be apolitical, but welcoming dictators is not an apolitical act. It is a clear sign of support for repressive and abusive regimes. It is a sign that the UK puts the interests of private weapons companies before human rights.

Bahrain is a major customer for the UK arms trade. Although dwarfed by sales to Saudi Arabia, the UK has licensed £82 million of arms to the Bahrain regime since the attempted pro-democracy uprising in 2011. CAAT said:

The UK should be putting pressure on Bahrain to stop its human rights abuses. Instead, in the face of increasing repression, the UK government has pursued a policy of whitewashing and appeasement in order to protect arms sales and the military relationship.

In April 2018, the UK government announced that they had opened a military base in Bahrain.

Today @londoncaat went to @LandRover Mayfair to protest about their involvement with repression in #Bahrain.

They supply the secret police with vehicles and court the despotic regime. #StopArmingRepression pic.twitter.com/at1LJpABlL

It’s crucial that those in power are held to account. And it’s vital the Queen is not used as a political pawn for the gain of the government. Surely cosying up to dictators accused of torture can’t be considered neutral.

– Join the protest at the event.