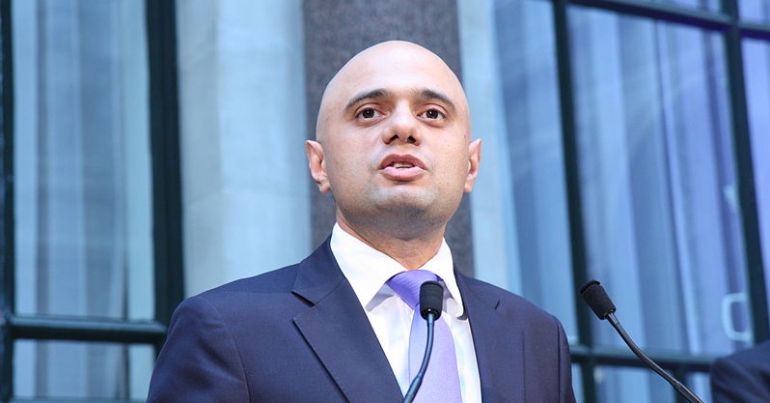 Following Amber Rudd’s resignation, Sajid Javid is now the home secretary. Rudd displayed serious failings when it came to the treatment of Windrush generation migrants. But Javid’s approach to immigration is also raising a few eyebrows.

During his first appearance in the Commons, the new home secretary told MPs:

We will do right by the Windrush generation.

I want to start by making a pledge, a pledge to those from the Windrush generation who have been in this country for decades and yet have struggled to navigate through the immigration system: This never should have been the case and I will do whatever it takes to put it right.

The most urgent task I have is to help those British citizens… that came from the Caribbean, the so-called Windrush generation, and make sure that they are all treated with the decency and the fairness that they deserve.

Javid has expressed his dislike for the term ‘hostile environment’ to describe how the Home Office deals with immigrants. He prefers the term “compliant environment”. He said:

I think the terminology is incorrect, I think it’s a phrase that is unhelpful and does not represent the values as a country.

Labour MP Stella Creasy, however, questioned whether this was a change in name only. She tweeted:

Just told the new Home Secretary whether he calls it compliant or hostile, its deeds not words that matter in how he treats windrush generation. With three families of people deported in my surgery this weekend alone his failure to help those stuck overseas telling… #windrush

Meanwhile, 20 NGOs have written a letter to Javid, urging him to scrap the “inhumane and arbitrary” policies of the Home Office.

So far, he has made a vague pledge to “do right” by the Windrush generation. Let’s see what kinds of changes he actually makes. Because when it comes to his voting record on immigration, it doesn’t look promising.

to make it an offence to rent a home to someone who is disqualified as a result of their immigration status from occupying premises under a residential tenancy agreement.

Katie Newbury, Senior Associate at Kingsley Napley LLP, said this is “a key part of the [hostile environment]”. In addition, Javid has voted to increase the power to deport before considering an appeal on human rights grounds.

The home secretary may talk about treating Windrush migrants with ‘decency’. But his voting record on immigration – his actions, rather than his words – do not reflect decency. Voters won’t miss the hypocrisy.

– Read more articles from The Canary on immigration.