While everyone was talking about the elections, the Conservatives got some seriously bad news - Canary 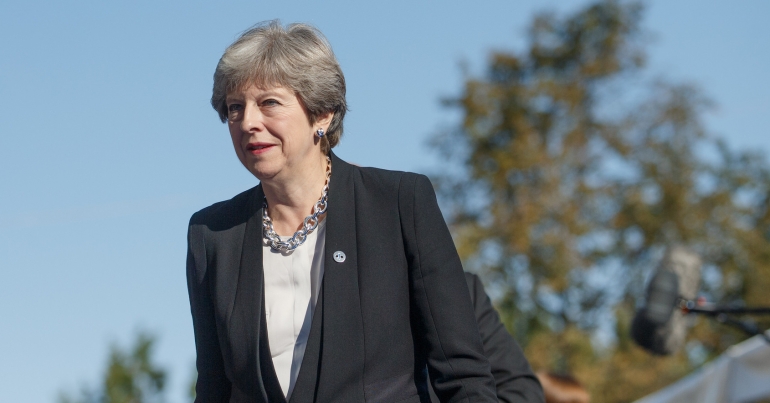 The results of the election may have been mixed, but the message from the latest release of party membership figures is anything but. And it’s very bad news for the Conservatives.

On 2 May, the House of Commons published its latest data on party membership. According to recent estimates, it says:

This means that Labour has more than four times the number of members in its party than the Conservatives, and more members than all of the parties combined.

A worrying trend for the Tories

Since 1970, Conservative Party membership has been collapsing, as the graph below shows:

Here you can see the trends in membership since 1970, when the Tories membership accounted for 3 per cent of the entire electorate. pic.twitter.com/VZvu4ZmSK9

membership is vital for the health of our representative democracy. Members contribute significantly to the election campaigns and to party finances. They are people who pick party leaders.

Former Conservative chair Grant Shapps once said that the party’s refusal to be honest about its falling membership was “embarrassing”. We can now see why the party has been so reluctant to share that information. The latest figures show a party in decline.