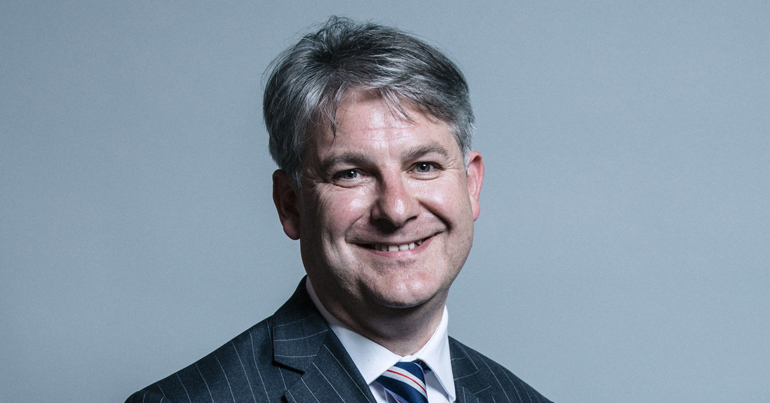 On Friday 15 June, people were justifiably angry when Conservative MP Christopher Chope blocked the progress of a bill that would make upskirting illegal. Less coverage, however, was dedicated to a similarly abhorrent act by Conservative men’s rights MP Philip Davies. Which is a shame, as Davies filibustered a bill designed to prevent excessive force being used against mental health patients:

Listening to Tory MP, Philip Davies, speaking for well over 2 hours on @SteveReedMP Bill to reduce use of force in mental health units. Risk that we will run out of time to make vital progress on this important Bill. So frustrating. No one else has been able to speak

Nicknamed Seni’s Law, the bill was proposed following the death of Olaseni Lewis. Lewis died in 2010 after being restrained by 11 police officers. In 2017, a jury ruled that Lewis’ death was partially due to excessive force:

The excessive force, pain compliance techniques and multiple mechanical restraints were disproportionate and unreasonable. On the balance of probability, this contributed to the cause of death.

The law, proposed by Labour MP Steve Reed, would add measures to prevent excessive use of force when dealing with people with mental illness.  The bill would require hospitals to publish data on instances where the use of force was required to restrain patients and would mandate effective training on the use of force. It would also require police to wear body cameras when restraining patients.

This is not the first time Davies has attempted to frustrate the passage of a law through filibustering. The MP has a reputation for blocking progressive bills. Here’s a short, and by no means exhaustive, list of the laws that Davies has seen fit to block:

Davies may have successfully killed the bill at this stage, but the fight will continue. The bill is due to return to the parliament on 6 July.