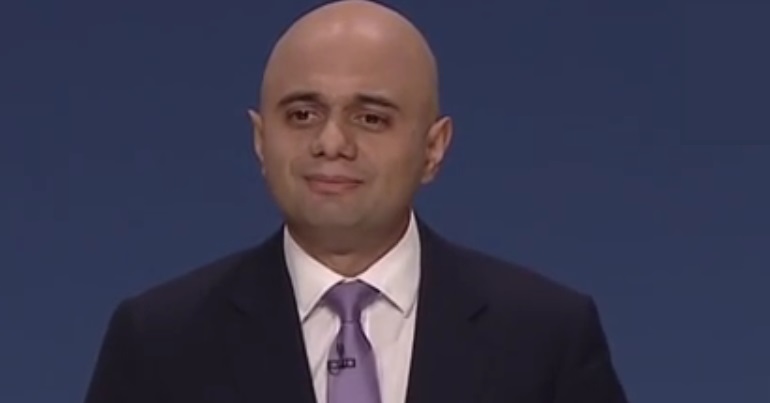 The home secretary Sajid Javid met the minister of foreign affairs for the United Arab Emirates in London recently. The Home Office has not released any statement on the 3 September meeting. It also hasn’t received coverage in most of the mainstream press. But the UAE’s foreign ministry did release a short statement describing the discussion between Javid and Sheikh Abdullah bin Zayed Al Nahyan.

According to the statement, Javid:

hailed the UAE’s important role and pioneering initiatives to promote international peace and security and combat extremism and terrorism.

Javid’s comments come after the UN released a report on 28 August indicating the UAE may be guilty of committing war crimes in Yemen. The report says: 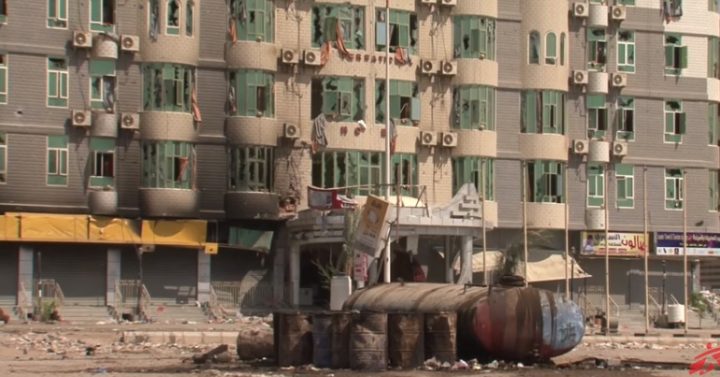 Good to meet with ?? Foreign Minister, @ABZayed and Minister of State, Her Excellency Reem Al Hashim, today. Discussions focused on the upcoming #Expo2020 in Dubai and the strong Trade & Investment links between our countries – ⬆️ 12.3% last year pic.twitter.com/DuW8wkcW5n

In August, Fox set an objective of increasing:

exports as a proportion of GDP to 35%

UK trade with the UAE has been steadily increasing over the past 20 years, according to the Office for National Statistics:

According to Arabian Business:

In April 2018, the UK Government’s Export Credit Agency declared that the Gulf Cooperation Council, of which the UAE is a member, is:

And it established a “dedicated UK Export Finance… team” based in the UAE.

According to the Campaign Against Arms Trade, the UAE is Britain’s ninth largest purchaser of arms. From 2008 to 2018, UK weapons sales to the UAE totalled nearly £904m.

That number increases to more than £7.3bn if “dual-use” technology is included.

Fox’s department, the Department for International Trade, is also responsible for weapons sales.

The International Campaign for Freedom in the UAE sent a statement to The Canary, saying:

By providing arms and weaponry to this authoritarian regime, the UK is clearly complicit in war crimes and human rights violations.

While we acknowledge that a strong trading bilateral relationship is beneficial to Britain, especially in the context of Brexit, applauding those who systematically violate international human rights law is certainly not in our nation’s interest. We call on the UK government to immediately implement an arms embargo on the United Arab Emirates.

Lloyd Russell-Moyle MP told The Canary, in a recent exclusive, that arms controls in the UK are a “bad joke”.

Images in the article via Doctors Without Borders – YouTube; Office for National Statistics, and Campaign Against Arms Trade