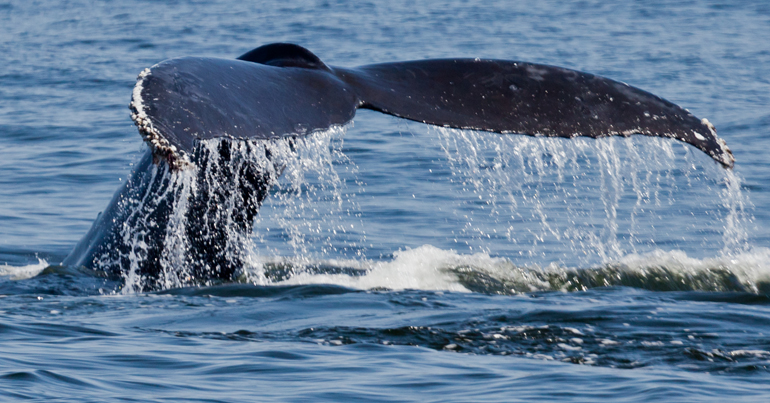 Members of the International Whaling Commission (IWC) have rejected the Japanese government’s bid to overturn the ban on commercial whaling. Japan had proposed lifting the 36-year-old ban and allow for the commercial hunting of whale species whose populations had reached sustainable levels.

The bid to end the commercial whaling moratorium established in 1982 required a two-thirds majority to pass. It was defeated by 41 votes to 27. Among the countries that voted in support of Japan are Iceland and Norway. Both countries have objected to the ban and are currently engaged in commercial whale hunting.

In response to the results of the vote, Japan’s agriculture minister Masaaki Taniai hinted the country would reassess its continued involvement with the IWC. However, the country has threatened to pull out of the IWC before, most notably in 2003 and 2006.

In a further rebuke to Japan, members of the IWC also voted to enact the non-binding Florianopolis Declaration. The declaration recommits the IWC to the conservation of whale populations. It also rejects the necessity of commercial whaling. Despite objections from Japan, the declaration passed by 40 votes to 27.

A big win for whales and a clear signal of intent; the majority of government members recognize that conservation and whale protection is the way forward, not unnecessary and cruel whale killing.

“It deserved to fail”

Environmental activists and anti-whaling campaigners celebrated the news that attempts to overturn the ban had failed.

Sea Shepherd founder Paul Watson described the event as a defining event in the battle to conserve whale populations:

Following yesterday’s most welcome Florianopolis Declaration, this defeat of the Japanese Proposal has made the 67th meeting of the International Whaling Commission an awesome historical event for the world’s whales.

It is an immense relief that the IWC’s moral compass has led it to reject Japan’s reckless and retrograde attempt to bring back commercial whaling. What Japan tried to do here was to bend and break the rules of the IWC to lift an internationally-agreed ban on killing whales for profit. It deserved to fail; the world has moved on from commercial whaling, and so must Japan. We hope that the IWC can now get on with the business of protecting these ocean leviathans from the myriad other threats they face.

She also lauded the members of the IWC that voted down Japan’s proposal:

The IWC has a large, expanding and impressive marine conservation agenda, bringing countries together to find ways to protect whales from problems like bycatch and pollution. Against that important and urgent backdrop, Japan’s pro-whaling ambitions look regressive and vastly out of step with enlightened global efforts to act as stewards for the world’s largest mammals. It’s clear from exchanges this week that those countries here fighting for the protection of whales are not prepared to have the IWC’s progressive conservation agenda held hostage to Japan’s unreasonable whaling demands.