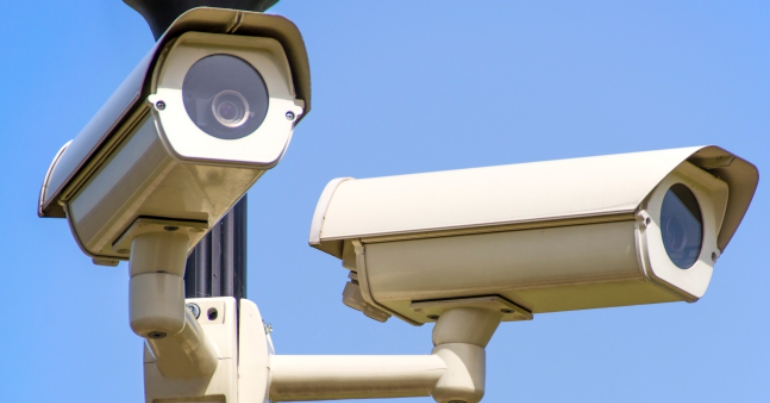 On 26 September, a tribunal ruled that British spy agencies broke the law by storing and reviewing data belonging to Privacy International (PI). The advocacy group launched a challenge against MI5, GCHQ, and the Secret Intelligence Service (SIS – aka MI6) at the Investigatory Powers Tribunal (IPT) in June 2015. The IPT hears complaints against the security services.

The IPT says that MI5, the GCHQ, and the SIS all illegally held data belonging to PI. The spy agencies hoovered up PI’s details as part of its mass surveillance regimes.

The Canary reported yesterday that MI5 admitted to “unlawfully” retaining PI’s bulk data. MI5 said this was part of “investigations” involving PI. The exact nature of these “investigations” remains unclear. The IPT confirmed that MI5 violated the law by storing and accessing PI’s bulk data. MI5 told the IPT that it destroyed this illegally retained information on 24 September, the day before the last hearing.

GCHQ and SIS get a pass

The IPT also determined that the other spy agencies, GCHQ and SIS, never accessed PI’s illegally acquired information. The IPT says it merely stored it. It is unclear how the IPT reached this decision. But it is worth noting that these are the same agencies that, until recently, illegally operated a decades-long mass surveillance programme in complete secrecy. Furthermore, the agencies which committed these acts will almost certainly not face criminal prosecution. Meanwhile, mass surveillance continues to this day.

The IPT is waiting for a decision from the European Court of Justice as to whether the UK’s surveillance powers violate EU law.

There is no evidence that this decision will result in any criminal prosecutions. Meanwhile, millions of innocent people continue to have their most intimate information collected and stored by the surveillance state.

– Write to your MP and demand they bring bulk domestic surveillance to an end.