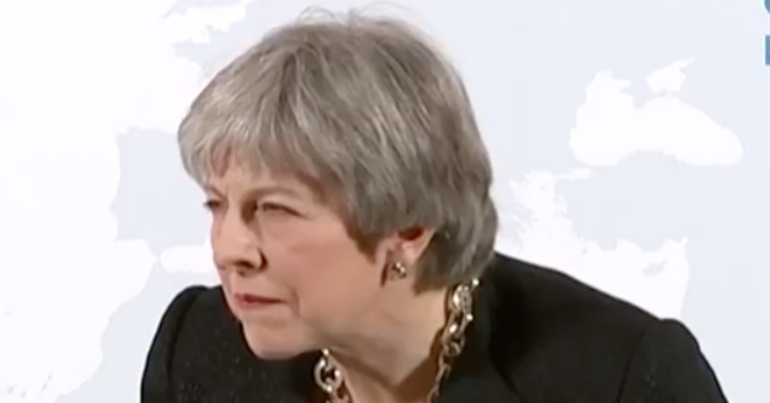 Theresa May often says that her government is spending record amounts on education. Meanwhile, the Department for Education (DfE) goes one better and claims that the UK is third in the world for education spending. But the BBC has pointed out that one crucial fact is missing. The government is including university tuition fees in its calculations.

We are spending record amounts on our school funding. We are the third highest spender on education in the OECD [Organisation for Economic Co-operation and Development].

But according to the BBC, this figure is based on “the proportion of gross domestic product (GDP), the value of goods and services produced, spent on all educational institutions, including universities as well as schools”. Further, this figure is from 2015, not 2018.

And the DfE is using these billions of pounds that students pay themselves to make its grandiose claims.

Away from the soundbites, schools are in crisis. Real terms cuts to budgets mean essential support staff are being cut, children are being taught in leaky classrooms and headteachers are resorting to begging letters to parents in order to pay for essential services.

On 28 September, headteachers from across the country took an unprecedented step and gathered in Westminster to protest the cuts. One headteacher spoke of how she was bitten by a pupil. But she said:

It wasn’t his fault. It was because of a situation outside of school, and his emotional support had been cut two weeks earlier because of the cuts.

It’s heart-breaking because the decisions we are beginning to have to make are about reducing social care and mental health support.

But technically, we’re not lying…

The BBC reports that the DfE claimed its figures were “accurate” and that the “OECD has recently confirmed that the UK is the third highest spender on education in the world”.

But as Geoff Barton from one head teachers union pointed out:

It is disingenuous if the government is conflating school and university funding.

Teachers, parents and pupils all know our schools are facing a funding crisis. Manipulation and spin from the government will not change this. And our children desperately need a government that is prepared to really invest in their future.