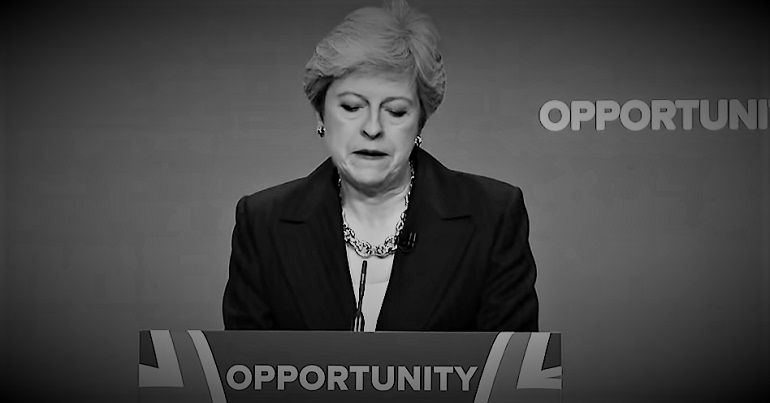 A government watchdog has launched an investigation into a minister’s claim during the Conservative Party conference.

Hinds claimed during his speech that:

But as Schools Week noted, the Education Policy Institute (EPI) has dissected Hinds’s claim before:

The EPI’s report pointed out that the statistic does not take into account population growth, changes to the nature and frequency of Ofsted inspections, or changes in school governance after academisation.

As HuffPost reported, Labour’s Angela Rayner wrote to the UKSA asking it to investigate Hinds’s claim. She said:

The Tories have once again been caught repeating utterly discredited statistics in a desperate attempt to deny the facts facing Britain’s schools. If they really want excellence in maths, they could start by making sure their own numbers add up.

It is time that ministers stopped the spin and faced up to the reality of an education system in crisis as a consequence of their own cuts.

It seems the UKSA thinks Hinds has some questions to answer.

Even the BBC spotted this

Next up is Gibb. As The Canary previously reported, he claimed on BBC Radio 4‘s Today programme that the UK was the “third highest” spender on education in the Organisation for Economic Co-operation and Development (OECD).

But even the BBC thought there was something funny about Gibb’s claim. It said the “third place” claim:

shows the proportion of gross domestic product (GDP)… spent on all educational institutions, including universities as well as schools – and it’s for 2015 and not 2018.

What really might be unexpected is that it includes personal spending – and that means that all the billions paid by students on their tuition fees are part of this total.

The UKSA is now investigating Gibb’s claim as well.

The Canary asked the Conservative Party for comment, but it had not responded at the time of publication.

The UK Statistics Authority and the Office for Statistics Regulation are investigating the concerns raised, and will publish their findings shortly.

It’s hard to choose which is worse: Conservative ministers making dodgy claims in their government roles, or as Tory party members. But whichever hat they’re wearing, we can’t trust them.

– Read more from The Canary on the Conservative Party conference.