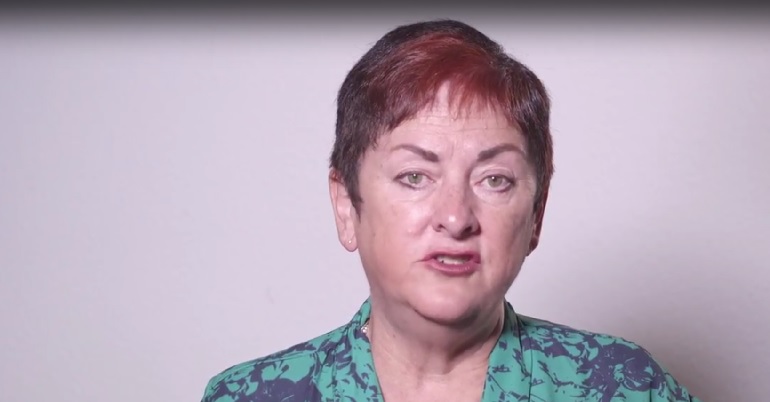 Teaching unions have a surprise for the education secretary Damian Hinds in the run-up to the government’s budget on 29 October. In a new video, they’ve slammed the government over the school funding crisis. The video also launches a new campaign to reverse school cuts and improve teachers’ pay.

“Our children’s future at risk”

In the video, joint general secretary of the National Education Union Dr Mary Bousted lays into the government’s funding for schools, claiming:

The government is putting our children’s future at risk through its cuts to school funding.

Geoff Barton, general secretary of the Association of School and College Leaders, continued the attack:

Rising class sizes, scarce resources and staff cuts mean children – particularly those who need the most support – are losing out.

These claims are based on the impact of what was recently revealed to be an 8% real terms cut in school funding per pupil in the last eight years. This is in addition to funding cuts to sixth forms of more than a fifth since 2010.

And they follow reports of the shocking situation in schools. In some schools, headteachers have had to double up as canteen staff to cover for cuts. One school was even forced to run a crowdfunder in order to buy classroom supplies.

The teaching unions are also claiming that government decisions over teachers’ pay will make the funding situation worse. In July, the government announced a 3.5% pay rise for teachers. This decision lifted a previous pay cap placed on teachers.

But the teaching unions have slammed this decision. Within the pay deal, schools are required to find the first 1% of the pay rise from their own budgets.

to add insult to injury, whilst [Damian Hinds] has told the public that this pay award will be fully funded, he is telling schools they must fund the first 1% of the pay rise from budgets that already cut to the bone.

In a press release, general secretary of the National Association of Head Teachers, Paul Whiteman said:

Not only are school leaders enduring a real-terms pay cut, they are being forced into an impossible situation where the only way to afford to pay staff the recommended amount is to lay some of them off. Only new money from the Treasury will solve the school funding crisis.

But teachers and their unions won’t stand by while school funding gets hit harder. As part of the video, the unions launched a new campaign in the run-up to the budget on 29 October.

They’re calling on teachers across the country to jointly write to their school’s MP demanding they pressure the government to reverse school funding cuts. Bousted said:

So in the run up to this budget, we want you to take a simple action. We want the teachers and leaders in every school in the country to jointly send a letter to your school’s MP, asking them to put pressure on the Secretary of State.

This new campaign follows a wave of wider action on the school funding crisis. In September, over 2,000 headteachers marched on Downing Street to protest school cuts. And 3,000 people are expected to march on parliament this week calling for more funding for colleges.

With more and more people taking action against school funding cuts, the government will be feeling the pressure.

– Join the teaching unions’ campaign by getting teachers in your local school to write to your MP.