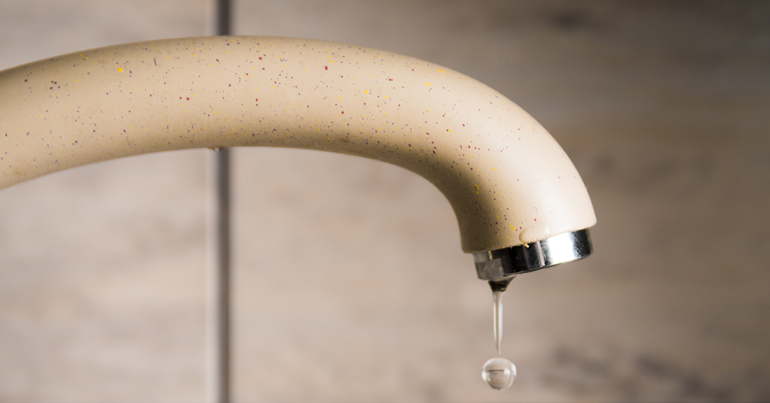 A report published in September should spell the end of water industry privatisation. The report, by the University of Greenwich Public Services International Research Unit, compared the privatised English water industry with the public Scottish industry. It provides compelling proof that the privatised water industry in England is inefficient, unnecessarily overpriced, and benefits shareholders at the expense of consumers.

Margaret Thatcher privatised the water and sewage industries in 1989. Since then, water bills have increased by 40% in real terms. In the past, water industry representatives brushed aside criticisms of rising costs. Prior to a water bill rise again in April, the chief executive of the industry’s membership organisation, Water UK, suggested that rising costs were necessary to pay for further investments:

We know that households are under financial pressure in a number of ways. Even though the cost of water and sewerage is much less than other services, it all adds up, which is why water companies are doing everything they can to keep bills as low as possible while keeping up huge levels of investment.

However, according to the report, consumer bills are not primarily rising to fund investment, but to offset debt:

Since the public water suppliers were sold off debt free in 1989, private companies have accrued around £51bn in debt. However, the report says this debt was not the result of rising costs or investment, but instead due to borrowing for another reason:

Evidence strongly suggests that the rapidly growing debt levels of the English water companies were not the result of increasing or even excessively high investments and costs. In fact, the analysis shows that the problem lies in significant cash outflows in the form of dividends.

Furthermore, the report shows that water companies could have covered their operating costs without taking on any debt:

the companies could have afforded to finance all their operations and investments without taking on any debt at all… evidence suggests their debt taking was driven by overly high dividends, which exceeded their cash balances in all but one year since privatisation. The cost of the constantly growing debt is then passed on directly to consumers in the form of higher bills.

The study revealed that the companies were borrowing money in order to pay for high dividends to shareholders. The cash balance of the water industry after operation costs amounted to £1.5bn on average in most years. However, the industry was paying out over £2bn to shareholders – far in excess of its cash balance. A total of £61bn has been paid to shareholders since 1991.

So, according to the report, the habit of borrowing to pay dividends to shareholders, alongside interest payments, has led to the rise in consumer bills. Additionally, it says the water companies could have covered costs and profited without such borrowing.

The report is a compelling judgement of the privatised water industry. It also offers a strong argument in favour of nationalisation. As part of the research, the author compared the English water companies with their nationalised Scottish counterparts.

According to the report, Scottish water companies offer a similar level of quality and service but at a lower cost. Furthermore, Scottish water suppliers invested 35% more than English companies over the last 16 years. Of nationalisation, the paper concludes:

As literature and Scotland’s example show, the government seems fully capable of managing the water industry ‘just as efficiently, but at lower cost to consumers’ (albeit this statement requires further research).

Shadow chancellor John McDonnell caused ripples when he detailed plans for nationalisation of the water industry at the 2018 Labour conference. But it appears that nationalisation isn’t only popular with the public, it also makes financial sense.

– Support We Own It in their efforts to end privatisation.