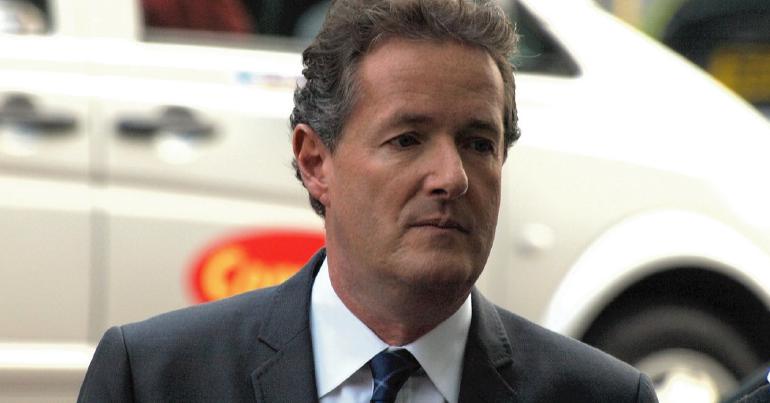 Piers Morgan has accused James Bond actor Daniel Craig of emasculating himself. In the process, he hasn’t just shown off his fragile masculinity; he’s displayed his failure to understand James Bond.

Some people pointed out the irony of Morgan questioning Craig’s manliness: 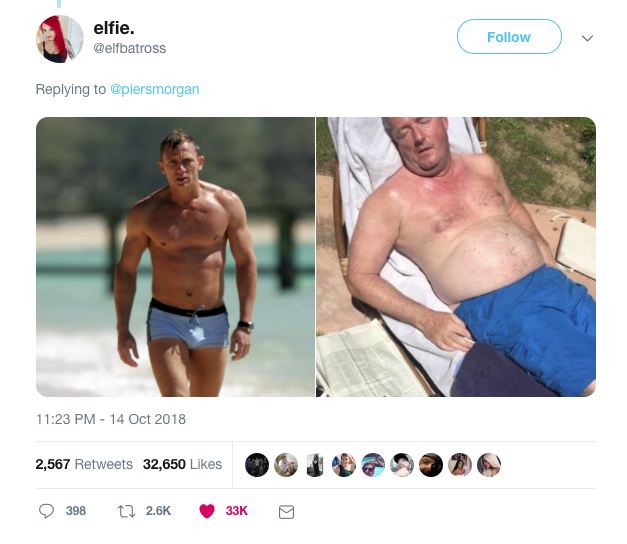 Being a worthwhile man isn’t really about being in peak physical condition, though. It’s just worth pointing out this contrast to Morgan, as his idea of what is or isn’t desirable masculinity comes from 1930s comic books.

Speaking of comics, here’s what Captain America actor Chris Evans had to say: 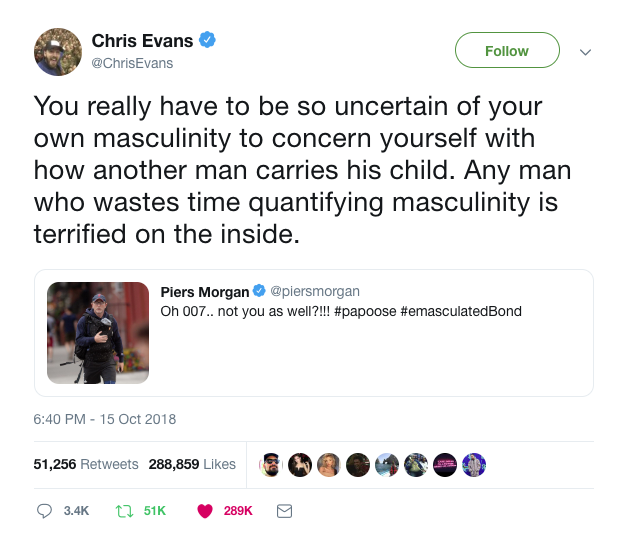 Much to Morgan’s irritation, there were lots of men out there who weren’t terrified of papooses: 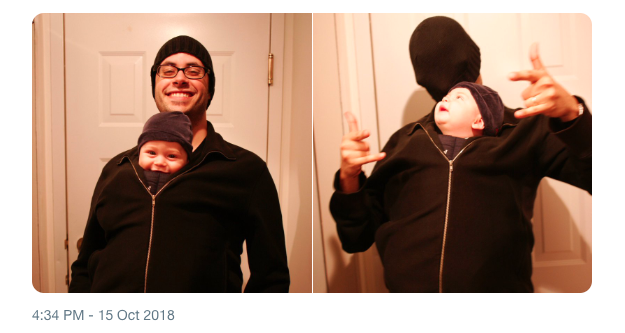 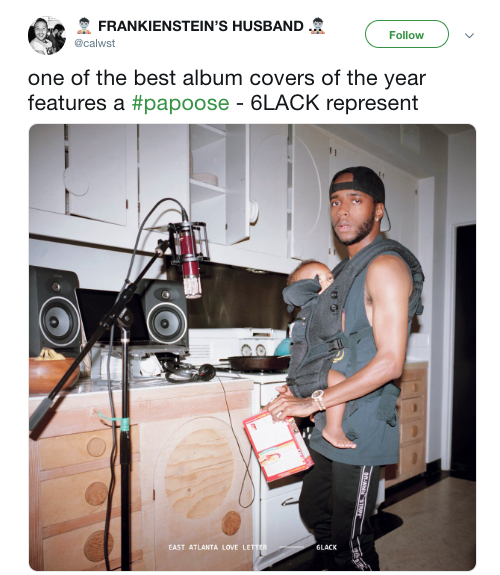 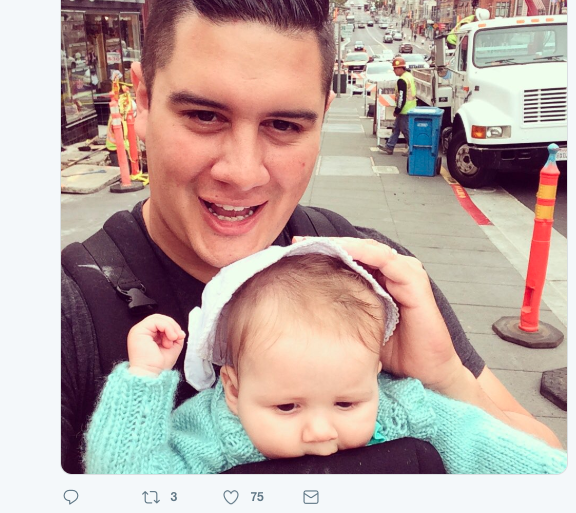 This thread full of Dads standing up to and ripping the piss out of Piers Morgan has rekindled my hope in men. https://t.co/yElM0b0mgJ

Somehow, Morgan actually managed to step his humiliation up a notch.

They just proved my point. https://t.co/0A6G4SFUNz

He did expand on his point though – namely that men using tools to carry things is emasculating:

I just expressed a genuinely held opinion that papooses are emasculating, embarrassing & unnecessary – and the virtue-signalling world’s gone bonkers. https://t.co/EvPJFPVBiz 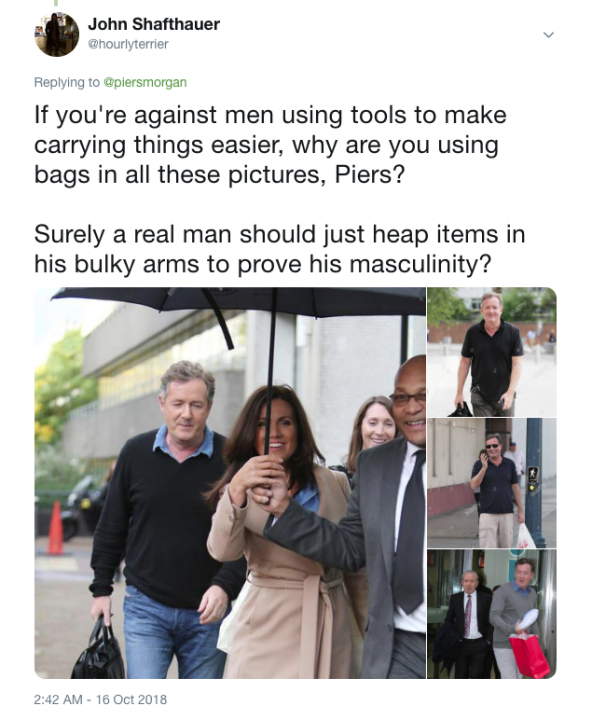 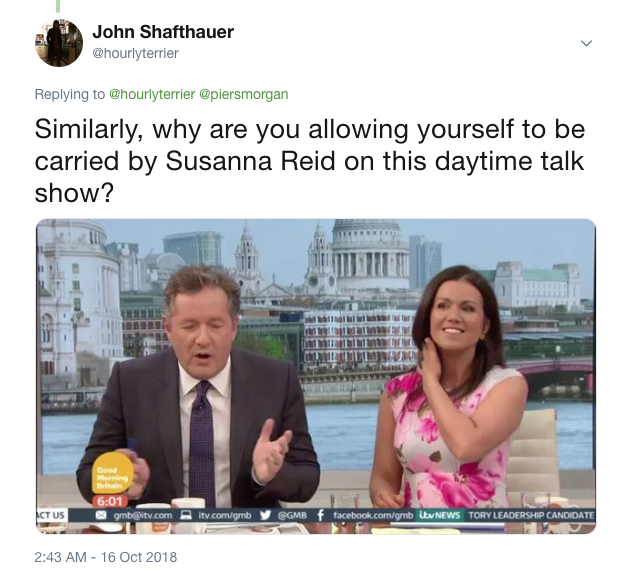 But the worst embarrassment was this:

He’s not carrying it, that’s my point. He’s using an emasculating papoose.
James Bond would never use a papoose to carry his babies. https://t.co/6aZZSFUEjy

What if enemies came at him while he was out with the baby? How would he hold a gun in one hand and a cocktail in the other? And what was Morgan’s reaction to all the gadget glasses Bond had over the years? Did he have a tantrum in the cinema because spectacles are for nerds?

So many questions. So little point in asking them.

Some people think we should just ignore Morgan:

But why? Ridiculing him is funny. He also serves as an example of how far people have come – like the ape in the evolution of man picture.

If nothing else, it’s impressive he keeps finding a new low. Tweets about his irrational fear of papooses should really be for his eyes only.