MPs look into an anonymous pro-Brexit campaign which spent over £250,000 to buy influence online - Canary 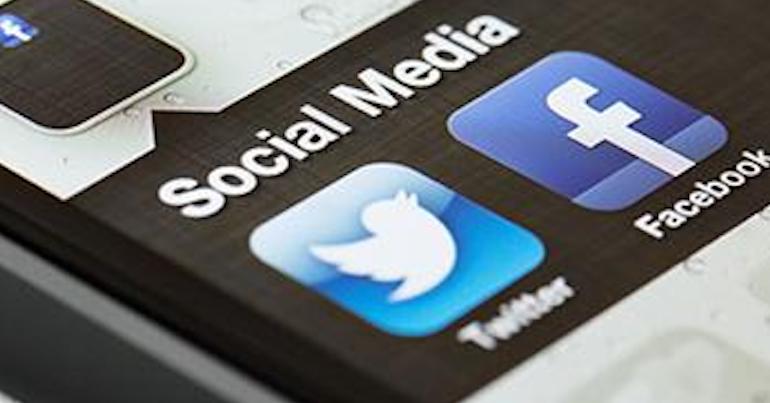 On 20 October, parliament published details about a pro-Brexit Facebook advertising campaign. Ads by the ‘Mainstream Network’ allegedly cost over a quarter of a million pounds and reached between 10 and 11 million people. But it’s unclear who funds the site.

Campaign group 89up conducted the research, which parliament’s Digital, Culture, Media and Sport Committee (DCMS) then published. The research found:

a pro-Brexit, anti-Chequers website, which is being promoted heavily on Facebook with advertising estimated at £257,000 in just over 10 months. This advertising is designed to specifically influence MPs.

To put this in context, UKIP has declared just £114,000 since 2018 started. Mainstream Network has potentially a bigger budget than UKIP, and is aiming to influence MPs, yet there is no transparency whatsoever over who is paying for this website or why they are spreading their news on Facebook?

89up expressed concerns in a wider context, because:

Facebook claims to be tackling Fake News but individuals or groups with a political agenda can still… remain entirely anonymous on the platform and reach millions of people.

As the Financial Times reported, the DCMS review is running alongside a wider investigation by the Electoral Commission “about the role of online lobbying groups in influencing political opinion in the UK”. The commission is also investigating concerns that a company run by Arron Banks “broke campaign finance laws in the run-up to the 2016 EU referendum”; and Banks “featured prominently in the committee’s interim report on fake news this year”. As The Canary reported, Banks is believed to have given £8.4m to the Leave campaign, the “largest donation to a political campaign in British history”.

As this latest report states: it’s possible that Mainstream Network has breached “both GDPR and also Electoral Commission rules on non-party campaigners”. It explained that the site has “over 700 pages indexed on Google”. And 89up believes that this is part of:

a sophisticated advertising campaign, with pages set up to target users in every key constituency in the UK, with bespoke localised messaging; encouraging users to lobby their respective MPs.

The report indicates that Mainstream Network activity intended to:

influence voters through microtargeting, meaning that whoever owns the site could be violating electoral regulation. Furthermore, the site is likely collecting and harvesting user data in violation of GDPR.

On 16 October, Facebook announced all political ads “that reference political figures, political parties, elections, legislation before Parliament and past referenda” will need verification. Details of identity and location are now required, and they need to “carry a ‘Paid for by’ disclaimer'”. By Friday 19 October, as Wired reported:

Some of Mainstream’s pages encouraging readers to email their MPs are no longer active, and its Facebook page featured no active ads by 17:00 on Friday. When the report was compiled, Mainstream was running at least 70 ads.

Robert Peston called the timing of the report “exquisite”. It followed the announcement that anti-Brexit campaigner Nick Clegg is the new head of global policy and communications at Facebook.

The only people who know who is paying for these adverts is Facebook.