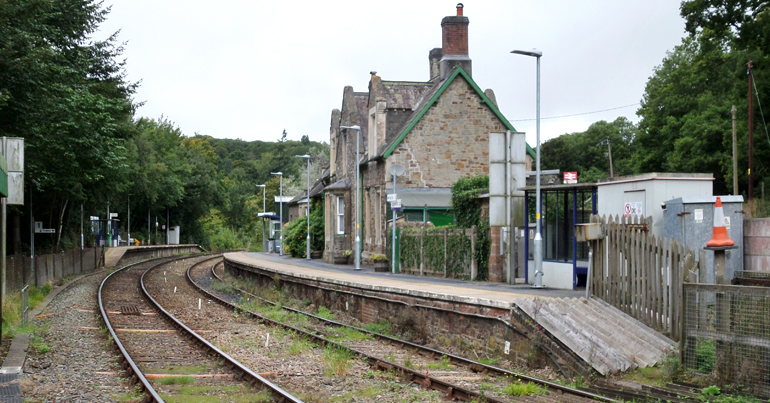 A train reportedly hit and killed seven “hounds” in Devon on 27 October. British Transport Police are now appealing for information on the incident.

Initially, Devonlive quoted Devon and Cornwall Transport Police as saying that “a number of dogs… passed in front of a service” on the day in question. But it didn’t confirm a collision with hounds. The Canary approached local line operators, who also couldn’t confirm the incident.

It was reported that a train hit some dogs but no damage or evidence to suggest this was found on the train. … No delays were caused.

Great Western Railway, the line’s operator, also told The Canary that it:

can confirm that the 1153 Exeter to Barnstaple service was delayed by 35 minutes due to a report of animals on the line; but Network Rail were unable to confirm this when they visited the site.

A further Devonlive piece confirmed that seven dogs were struck. It said British Transport Police is now investigating the incident and appealing for more information. The collision reportedly happened between Eggesford and Lapford stations.

The Canary approached Network Rail again after the police confirmed its investigation. It said:

Our records show no dogs were found when the next train went through the area. However, it is possible they were already moved by someone else or their owners.

A post on social media claimed the hounds belonged to a local hunt. After the alleged incident, Devon County Hunt Saboteurs said:

We have had reports from a distressed passenger that 6 hounds believed to be from the Eggesford Hunt have just been killed on the railway line between Morchard Road and Eggesford. The train was delayed by half an hour while railway people tried to console the driver and the dead hounds were moved off the line. One survived the collision but by the time help arrived it too had died.

The Canary approached the Eggesford Hunt and Countryside Alliance for comment. They did not respond by the time of publication.

Foxhunting was banned by the Hunting Act 2004. Since then, most hunts claim to trail hunt. This legal activity sees hounds following an artificially laid scent without intention to chase or kill wildlife.

There have been a number of incidents of hounds ending up on roads and railway lines. Three hounds died after being hit by a car in North Yorkshire in 2017. Seven hounds were killed by a train in the Peak District in 2016. By the time rail staff arrived, the bodies were removed. In 2014, another train struck and killed six hounds near Ivybridge, Devon.

Such incidents have led campaigners to ask why hunts would lay trails in these locations.