Man told by police to drop assault complaint due to HIV stigma, inquiry told - The Canary 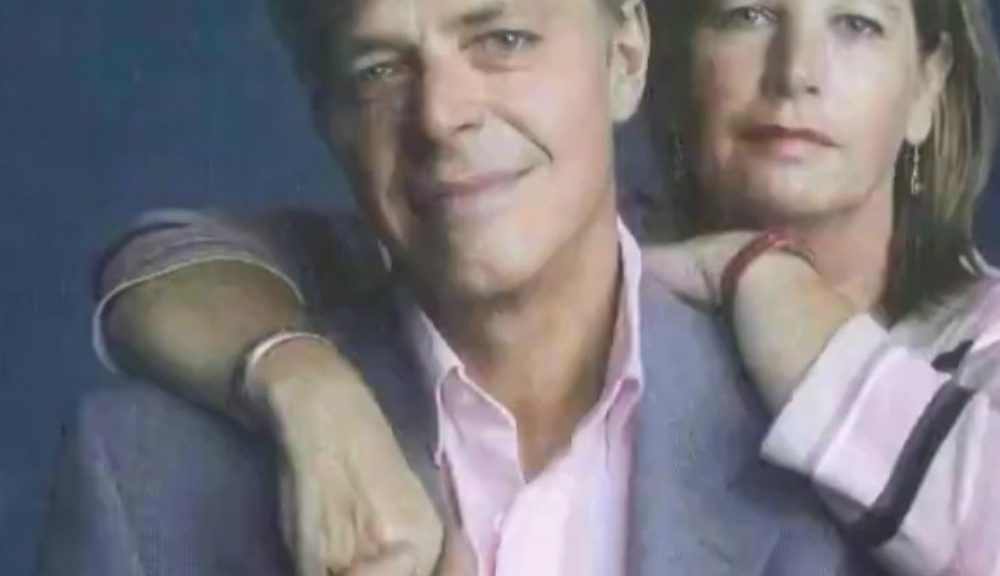 A father with HIV was told by police to drop an assault complaint because his attackers could sue him over his condition, an inquiry has heard.

Haydn Lewis was infected with the virus after being given contaminated batches of blood to treat his haemophilia condition, and later died aged 54 from liver cancer.

The public inquiry into the UK-wide blood contamination scandal was told on Friday of the stigma Lewis and his wife Gaynor experienced due to being associated with the virus, including from police and the bosses of a trust set up to support haemophiliacs infected with HIV.

Mrs Lewis said she and her husband, from Cardiff, had been at a barn dance in 1995 when he was physically assaulted and had his nose broken.

She told the Infected Blood Inquiry in Cardiff: “Someone punched Haydn.

“He had a broken nose and he was hospitalised. My sister went to the police and said they probably won’t say anything because of the HIV, and then the police got in touch with us and said ‘we advise you do not pursue this, because the assailants could sue you for not telling them you have HIV’.”

The testimony was met with gasps from people in the inquiry’s public gallery.

Mrs Lewis was also shown emails sent between Martin Harvey and Peter Stevens, chief executive and chairman of the Macfarlane Trust, which was set up in 1988 by the government to give financial support to haemophilia patients infected with HIV.

The exchange saw Mr Lewis and his family described as “irritating”, “thick”, “moaners” and “meddlesome”, while haemophilia patients with HIV were referred to as “infected intimates”.

An email sent by Harvey – now a lay inspector with the Care Quality Commission – also described how they could withhold money from the Lewis family as a way of “pissing them off”.

The email said: “What’s with these people. Funnily enough when you set it out as you have done it makes you wonder why infected intimates are treated exactly as registrants since they do not have haemophilia to worry about. We might see if we can review that when we get round to looking at regpay at the NSSC (that would be a way of pissing off the Lewis contingent).”

A letter from the National Haemophilia Database said it had “no way of knowing for sure” why there was a gap.

Mother-of-two Mrs Lewis also tested positive for HIV in 1987, and said she believes she was given the virus by her husband sometime between when he was diagnosed and when he was eventually told about his condition and began to use contraception.

She said: “(The infection) was likely in 1984 when there was a window because he wasn’t told soon enough.

“It devastated him. I saw a change in him from that day on. He felt guilty. He felt awful.

“I was devastated as well but I had small children and needed to get on with my life, we tried to do the best we could do.”

In 2001 Lewis was told he had been given six batches of blood from someone who had died from the brain disease CJD.

He was a carpenter before he developed hepatitis C and was forced to retire in the early 90s due to his ailing health, and later became a campaigner for victims of the infected blood scandal.

He appeared on BBC News to call for the government to apologise and accept liability for the scandal, and to give compensation to haemophilia patients who were infected.

Lewis developed liver cancer caused by hepatitis C and despite receiving a liver transplant in March 2009, the cancer returned that autumn and he died in May 2010.

The Infected Blood Inquiry, which saw its final day of hearings in Cardiff on Friday, was set up to investigate the scandal which saw thousands of patients infected with HIV and hepatitis C through contaminated blood products from America in the 1970s and 1980s, leading to around 2,400 deaths.