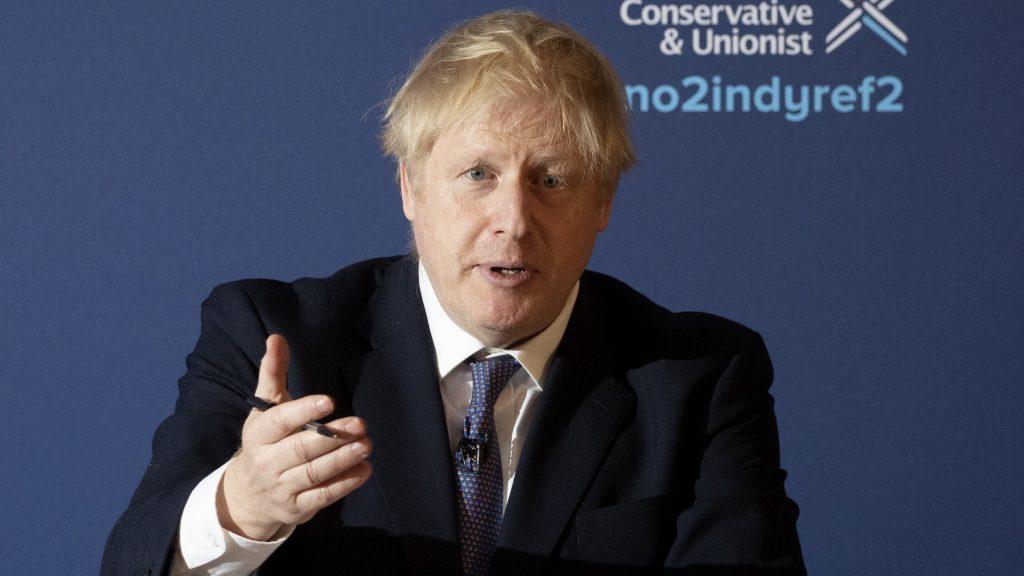 Boris Johnson’s appearance on the Andrew Marr Show has been widely criticised.

Social media users have also branded “chuntering” as the word of the day after Marr used the phrase against Johnson.

How anyone watching this interview can conclude that Johnson has the seriousness, dignity, judgment or sensitivity to be Prime Minister is beyond me. #Marr

Boris Johnson on #Marr is a slow motion car crash of lies, blame-shifting and deflection. No one watching this could consider this man fit to be Prime Minister of the United Kingdom.

Boris Johnson lying again. Jeremy Corbyn does not want to disband MI5. We we committed to giving our security services the resources they need after a decade of cuts under the Tories. #Marr

During the interview, Marr accused Johnson of “chuntering” in his answers.

You just keep going on and on and on, you’re chuntering. I need to ask you about the money..

Many social media users quickly branded the phrase as the “word of the day”.

Johnson faced questions about the Conservatives’ budget, reported Islamophobia within the party and child poverty in the combative interview.

The BBC had previously said they would not allow the prime minister to appear on the channel until he agreed to an interview with Andrew Neil, who has already grilled Jeremy Corbyn and Nicola Sturgeon.

The broadcaster reviewed this following the terror attack on London Bridge that left two people dead and three injured after convicted terrorist Usman Khan stabbed members of the public.